Did Meghan Markle plagiarise a quote from Netflix documentary? 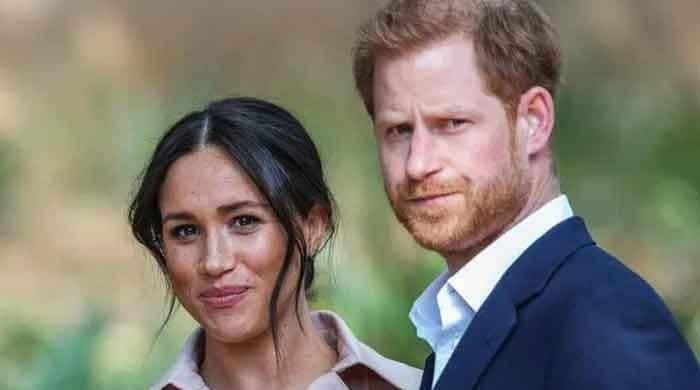 Meghan Markle has been accused of plagiarising a quote from a popular Netflix document during a recent event.

The former actress and her husband Prince Harry have been under criticism for one reason or another ever since their royal wedding.

Growing media scrutiny was cited as one of the reasons the couple decided to step down from their roles as senior royals and settle in the United States.

But the couple still remains the focus of the media and the people obsessed with the royal family.

The critics of the Duchess of the Sussex are now accusing her of “plagiarising” a quote from a Netflix documentary during a discussion at Fortune’s Most Powerful Women Next Gen Virtual Summit.

“Meghan mentioned that we’re considered ‘users’ when we’re on social media, and the only other time you’re called a user is in the context of addiction,” Fiorito said.

She further told her listeners, “She actually got a lot of criticism for saying that because it’s almost directly pulled from the Netflix documentary, ‘The Social Dilemma’. “They definitely say that users think there.”

Defending Meghan Markle, Roberta Fiorito said: “She got criticism online for using that, but so many people have used that before.”

“I think even Harry has said in a talk that he related social media to addiction and stuff like that. So it’s definitely not anything new for them.

“I don’t think it was warranted to criticise that she may have plagiarised it or whatever.”

Iranian women disguise themselves as men to watch a football match