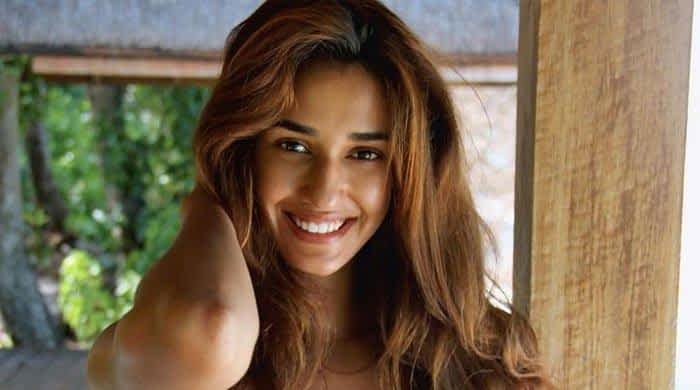 B-Town diva Disha Patani is grateful for OTT platforms for becoming saviours of the Bollywood industry during the pandemic.

During an interview with ETimes, the actor spoke about her film Radhe’s release with Salman Khan and how she is grateful to finally see her film out, regardless of the platform.

“I was looking forward to a grand release of Radhe, just like we used to have on normal days. After much hardwork of making the film one does look forward to the elaborate promotions and a festive release. However, in times like these, it feels great that your film has even released,” she said.

“Today things are uncertain. Time has come to a standstill and nobody knows what’s going to happen next. In such a scenario, OTT has come to the rescue. This medium is keeping the entertainment industry running as it is giving jobs to people,” she continued.

“What’s most important is the fact that people are feeling safe while getting entertained at home thanks to the web,” she added.

More deaths related to vaccination with Pfizer than AstraZeneca