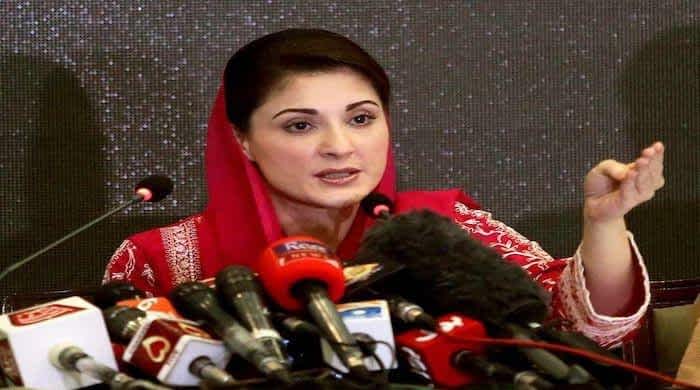 PML-N vice-president Maryam Nawaz on Wednesday appealed to the Hazara community protesting at the Western Bypass to bury the slain coal miners and not wait for PM Imran Khan, calling him an  “insensitive and heartless” man.

Taking to Twitter, Maryam said the murder of the coal miners was not a small tragedy. “The whole nation shares your grief. My father and I are saddened too.”

She asked the mourners to not wait for an “insensitive and heartless” man and appealed for the slain coal miners to be buried. “May Allah (SWT) elevate their ranks in the hereafter and grant you patience.”

The 10 miners were kidnapped before dawn on Sunday as they slept near the remote coal mine in the southwestern mountainous Machh area — 60 kilometres southeast of Quetta city, a local government official said.

According to AFP, the attackers first separated the miners before tying their hands and feet and taking them into the hills to kill them in Balochistan’s Bolan district.

The attack has been claimed by D’aesh.

Thousands of mourners from the Hazara community have blockaded the highway with bodies of the 10 slain coal miners for the past three days in extremely cold weather. They refuse to end the sit-in until PM Imran Khan personally meets the mourners.

Majlis Wahdat-i-Muslimeen (MWM) leader Syed Agha Raza has asserted that the mourners would not compromise on the blood of the coal miners.

He also met Hazara community members at the Imambargah Wali Asr in Hazara Town and assured them that his government was working towards eradicating terrorism since he took office.

Before that, Interior Minister Sheikh Rasheed Ahmed also visited the city and held meetings with Hazara community leaders and provincial government officials. He announced a compensation of Rs2.5 million for the families of the slain coal mine workers.

PM Imran Khan reassured the Hazara families that he was cognisant of their sufferings and demands, and urged them to bury the slain coal miners.

He said that the government was taking steps to prevent such attacks in the future and blamed India for instigating sectarian terrorism.

“I share your pain and have come to you before also to stand with you in your time of suffering,” he wrote.

“I will come again very soon to offer prayers and condole with all the families personally. I will never betray my people’s trust. Please bury your loved ones so their souls find peace.”