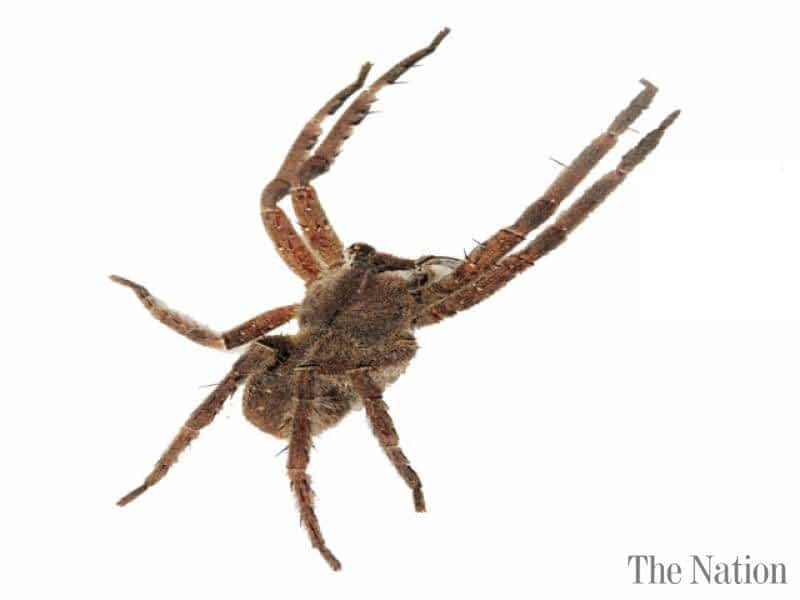 ISLAMABAD-Spiders from the genus Phoneutria — also known as banana spiders — are considered aggressive and among the most venomous spiders in the world, with venom that has a neurotoxic action. These large nocturnal spiders usually inhabit environments disturbed by humans and are often found in banana plantations in the Neotropical region.One of these spiders, P. boliviensis, is a medically important species widely distributed in Central and South America, whose behavior, habitat, venom composition, toxicity and bites on humans have already been paid considerable attention in previous research work. Nevertheless, after examining a large pool of museum specimens, biologists from The George Washington University (N. Hazzi and G. Hormiga) began to wonder if samples named P. boliviensis were actually belonging to one and the same species.

Everything started when N. Hazzi was examining specimens of banana spiders identified in the past by experts as P. boliviensis. The research team quickly realized that the morphological features currently used to identify this species were not sufficient. Then, they discovered two well-defined morphological groups of P. boliviensis that were separated by the Andean mountain range, a geographic barrier that separates many other species.

A talk on hurdles in quest of democracy