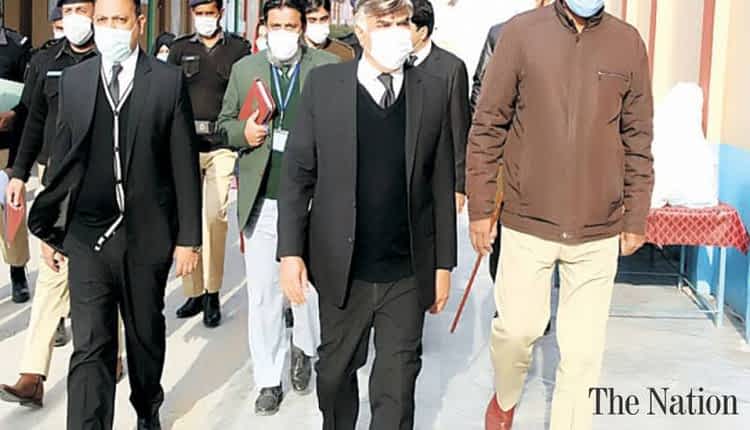 The Superintendent of Jail Chaudhry Ejaz Asghar and Deputy Superintendent Mazhar Panjota accompanied the judges and assisted them while visiting the female ward, different barracks, juvenile ward, kitchen, hospital and other areas of the prison.

The judges also inspected the electrical, tailoring and computer classes that were running in the jail with the help of a welfare organisation.

The judges also visited the beautician and domestic tailoring classes in female ward.

Further, the prisoner’s food was also cross checked by the judges while they also interacted with some prisoners to the problems they are facing in the jail.

DSJ Rawalpindi Chaudhry Tariq Javaid and Senior Civil Judge Shahid Awan also met with some juvenile students and examined their activities and other study books in the jail.

The judges also ordered the release of 10 inmates on personal bonds that were involved in petty crimes. The judges appreciated the jail administration on the exemplary cleanliness and best quality food for the prisoners.

Eid Mubarik to our readers