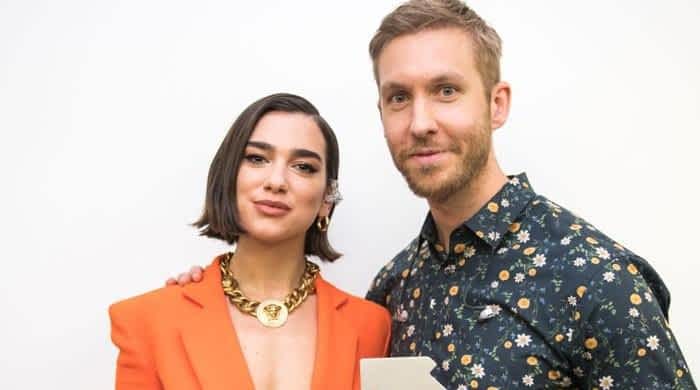 English singer-songwriter Dua Lipa is making headlines globally after her collaborative dance-pop single with Scottish DJ Calvin Harris “One Kiss” secured the first spot on the UK singles chart, only a week after debut.

Pushing Drake off the number one spot, both artists managed more downloads than the Canadian rapper, in spite of his single ‘Nice For What’ getting streamed more times.

As per the Official Charts Company, the duo sold 22,000 downloads, making their single the most popular one on the number one spot, thus far.

“One Kiss” is said to be the ninth number one of Calvin in the UK which ads his name amongst the most flourishing artists the country has ever seen.

For Dua, on the other hand, the song is her second smash after her breakout single released last year “New Rules” that put her atop the charts.