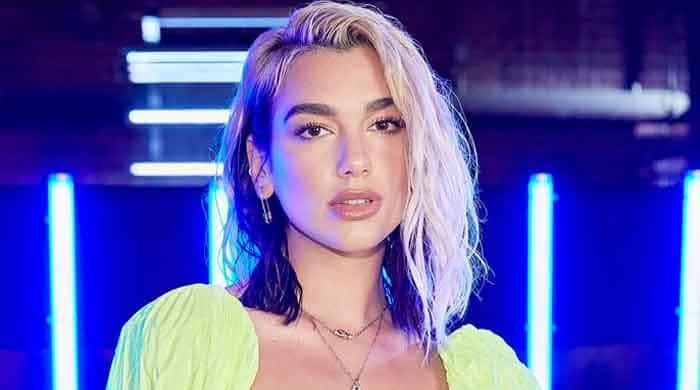 Pop star Dua Lipa lashed out at a group who launched an ‘ugly campaign’ against her after the British singer’s stance on Israel-Palestine.

The 25-year-old singing sensation  hit back at the organization which had paid for a full-page ad in The New York Times that called her anti-Semitic for her support of Palestinians.

The ad from the World Values Network refers to Lipa and models Bella and Gigi Hadid as “mega-influencers” who have “vilified the Jewish state” and “accused Israel of ethnic cleansing.”

The songstress took to Twitter on Saturday afternoon to reject the ‘false and appalling allegations’ and said the World Values Network twisted what she stands for.

She wrote: “The World Values Network are shamelessly using my name to advance their ugly campaign with falsehoods… I stand in solidarity with all oppressed people and reject all forms of racism.”

Dua Lipa, Gigi Hadid and Bella Hadid have also been outspoken in their support of Palestine, their father’s homeland, during the Israeli offensive in Gaza.

Ecnec reconstituted with Tarin as chairman