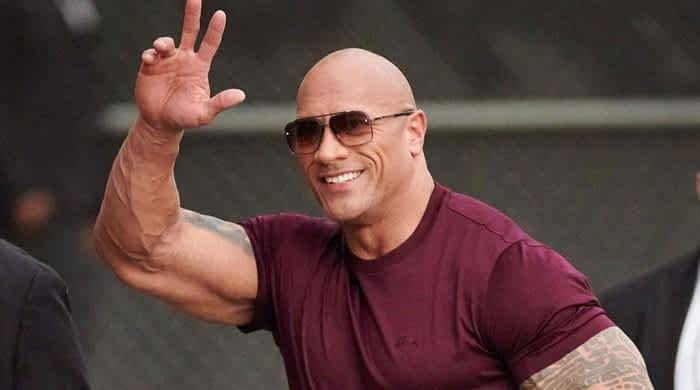 The news was brought forward in a statement by HCA chairman Scott Menzel. According to the Hollywood Reporter he claimed, “Dwayne Johnson epitomizes everything our Trailblazer Award stands for. He goes above and beyond on many things in the world that actually matter and uses his voice to do good in a time most needed.”

For those unaware, the HCA Trailblazer Award is a coveted accolade given to actors and filmmakers in a celebration of their work on social change.

Johnson’s contribution to social change in the past year includes active support for the BLM movement, donations to frontline workers and first responders as well as support for the Make-A-Wish foundation.