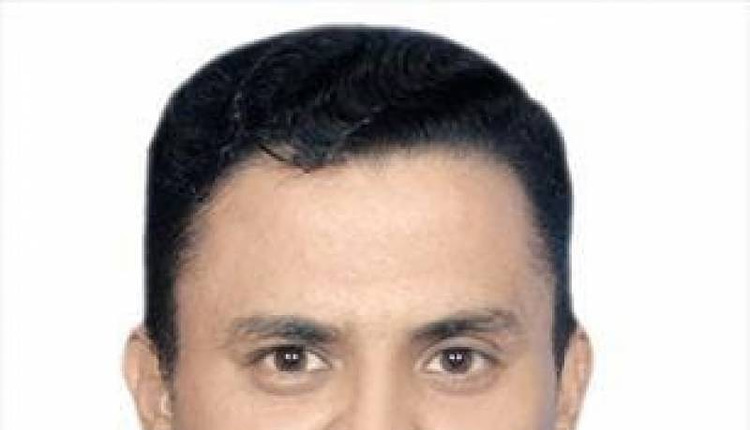 LAHORE   –  Parks and Horticulture Authority (PHA) Chairman Yasir Gillani has said that the World Earth Day celebrations show human beings love for the mother earth. In his message on the World Earth Day, he said that Earth is our common home and the purpose of celebrating the day is to raise awareness globally that a better ecosystem is essential for life and stability on earth. The chairman said that the day is celebrated all over the world to create awareness and a sense of love for the earth, water, mountains, forests, greenery and deserts. He said that the environmental pollution and reckless use of land resources have created numerous problems around the world. The purpose of celebrating World Earth Day to spread awareness about the damage caused to the earth by environmental pollution and to create awareness among the people about their friendship with the environment. He said that environmental pollution and climate change is emerging as a major challenge. Gillani said the day demands that steps be taken in the right direction to secure the planet and suggested planting maximum trees, saplings to save the environment.