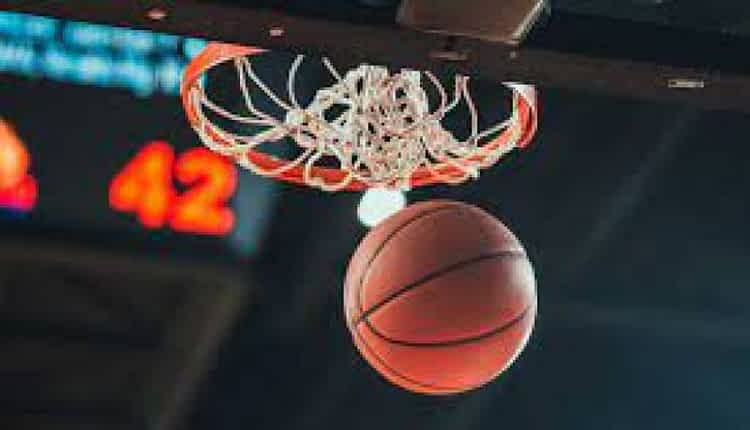 The NBA Eastern Conference leaders Philadelphia 76ers had a 116-100 home loss to the Memphis Grizzlies on Sunday evening.

Grizzlies’ Lithuanian center Jonas Valanciunas had a double-double with 16 points and 12 rebounds.

The Sixers had 34 wins but 16 losses in the NBA regular season. They are battling the second-place Brooklyn Nets in the Eastern Conference standings.

The Nets have the same record, having a 34-16 win/loss record.

Hawks pair Clint Capela and Danilo Gallinari produced double-double each to bring a win to Atlanta.

Capela scored 24 points and got 18 rebounds.

Warriors’ superstar Stephen Curry scored 37 points against the Hawks but the US playmaker’s individual effort was not enough for a win.

The Lakers are missing their superstar duo LeBron James and Anthony Davis over injuries.

In March, James, 36, sustained a high ankle sprain to be “out indefinitely”.

Clippers shooting guard Kawhi Leonard made a double-double with 19 points and 10 rebounds.