Ecnec reconstituted with Tarin as chairman 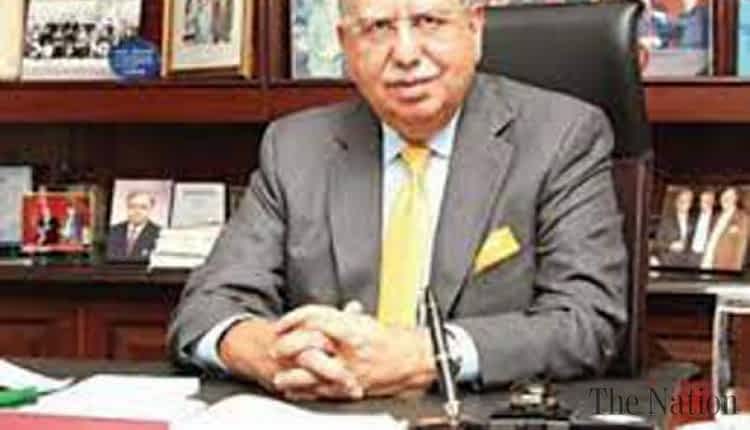 ISLAMABAD – The government has reconstituted the Executive Committee of the National Economic Council (ECNEC) with Federal Minister for Finance and Revenue Shaukat Fayyaz Ahmed Tarin as its chairman.

The deputy chairman planning commission, Dr Ishrat Hussain and Abdul Razak Dawood besides secretaries of economic affairs, finance and planning and development would be invited to all meetings while representatives of federal and provincial governments as well as of the government of AJ&K, Gilgit-Baltistan and Fata shall be invited to the meetings on a need basis.