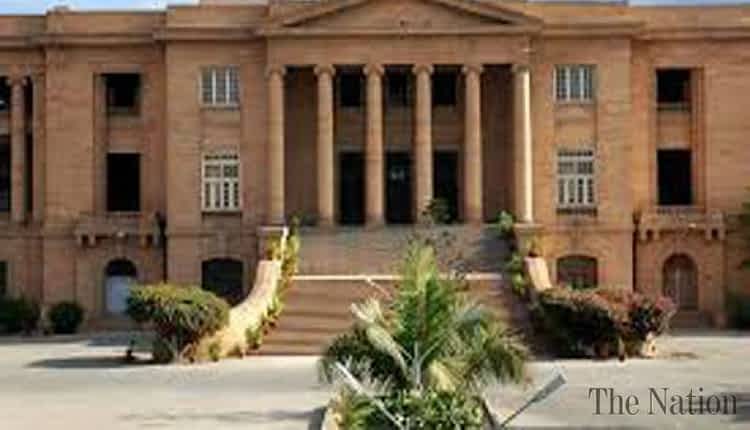 A two-member bench of the Sindh High Court (SHC) resumed hearing of the case, the Election Commission of Pakistan (ECP) furnished its reply to the petition in pursuance of a court notice.

The commission said in its reply that a similar case is pending in the Supreme Court (SC), suggesting that the high court should wait for the top court’s decision. Adjourning the matter till June 22, the bench directed the petitioner to file a rejoinder to the Election Commission of Pakistan’s (ECP) response.

During a previous hearing, Advocate General Salman Talibuddin argued that the Supreme Court (SC) has already handed a verdict on the point raised in the petition which, he said, is not maintainable. Advocate General also said the petitioner is in habit of instituting such petitions and requested the court to dismiss it.

The petition against the Sindh CM Syed Murad Ali Shah stated that Shah had been disqualified by the Supreme Court (SC) on May 2–2013 but he contested a by-election in 2014 from Jamshoro. The petitioner pleaded with the high court to disqualify Sindh CM Murad Ali Shah for a lifetime.