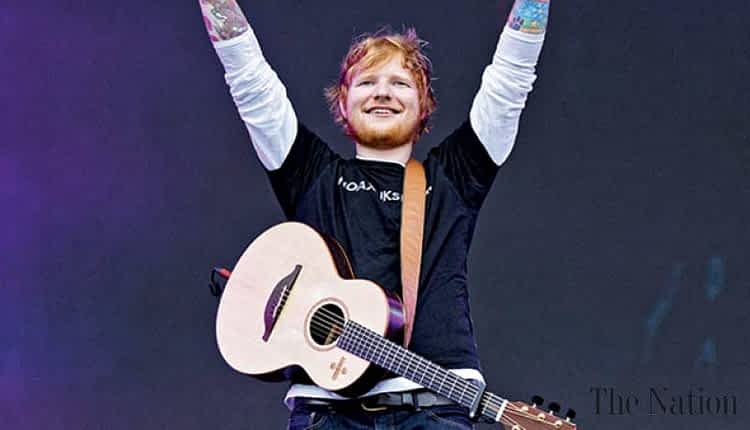 ISLAMABAD – Loyal Ed Sheeran fans are convinced the star will release two new albums this year after decoding ‘clues’ in his recent Ipswich Town FC sponsorship announcement. The musician, 30, who is a lifelong supporter of the team, revealed to social media that he will be sponsoring the League One team in the 2021/22 season. And in a newly-released logo, which is expected to appear on the first-team’s new jerseys, his followers noticed the symbols ‘+-=÷x’.The characters ‘÷x+’ featured separately as the titles of his three previous albums. This led fans to believe the two remaining symbols could be the titles of his upcoming albums. The graphic also featured the word ‘tour’, presumably a reference to Ipswich Town’s football tour next season. However, some hopeful fans pondered whether this could be an additional ‘hint’ that Ed is planning a music tour following an 18-month break. The musician’s supporters flooded Ipswich Town FC’s Instagram account to question the meaning of the proposed jersey logo.