Electronic voting machine to be remodeled as per int’l standards 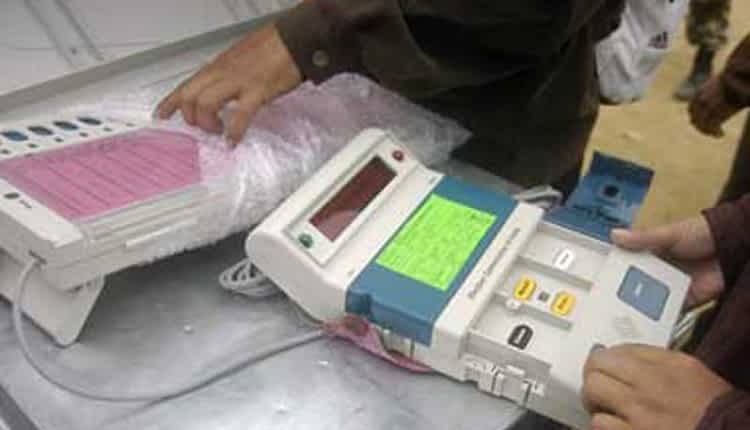 ISLAMABAD   –    National Institute of Electronics (NIE) will incorporate the latest features in its locally manufactured Electronic Voting Machine (EVM) following the international standards to ensure its effectiveness for making the elections totally transparent and preventing any chance of rigging.

This was revealed by the Director General NIE, Abdul Majeed Soomro in an interview with APP on Tuesday.

The DG informed that the Ministry of Science and Technology (MoST) has formed a five member committee under the chairmanship of Managing Director National Radio and Telecommunication Corporation (NRTC), Tofique Ahmed to prepare a proto-type of the EVM within a month, keeping in view the demands and requirements of Election Commission of Pakistan (ECP).

The committee members included Joint Electronic Advisor (JEA), MoST, Principal Research Officer, NIE, Dr. Kamran Latif, Research Officer, NIE, Noman Ali and a representative from COMSATS University. Soomro conveyed that the ECP being End-user has been requested by the ministry to provide demands/ requirements/specifications of the EVM to be indigenously developed.  Giving the historical perspective, the DG briefed that the first version of EVM was developed in the year 2015 when Election Commission of Pakistan (ECP) decided to use this technology for conducting elections and floated a tender, inviting different companies for its production.

5 persons die of coronavirus in Pindi

Ramazan Bazaars to be wrapped up today