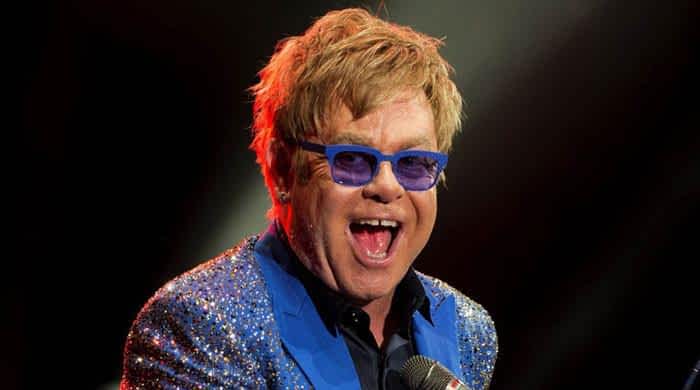 Elton John said on Wednesday that he is to release an album of songs recorded during lockdown, when he made music with stars including Stevie Wonder while observing social distancing.

The 74-year-old British singer said in a video on Instagram that The Lockdown Sessions album grew out of a series of one-off collaborations with musicians including Gorillaz, Miley Cyrus and Wonder.

“Never in a million years did I think this was going to be a year where I put an album out,” said the star, who spent lockdown in Los Angeles and England.

Some of the recordings were made “under very stringent safety regulations: working with another artist, but separated by glass screens”, he said.

“To have fun during lockdown is a privilege,” he said.

The album will be released in October, said John, who is currently on a long-running farewell tour set to run till 2023.

New Gwadar International Airport to be operational in September 2023