Ertugrul’ will visit Pak after Eid 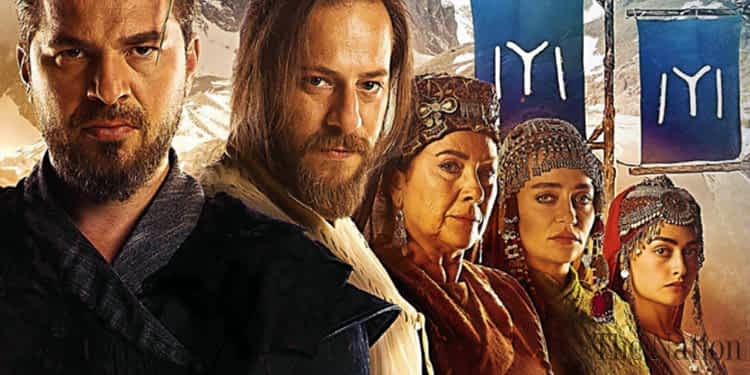 The National Assembly (NA) Speaker Asad Qaiser, on Sunday has announced that the production team of the Turkish historical drama series Resurrection: Ertugrul will pay a visit to the country after Eid.

The meeting between Asad Qaiser and Mehmet Bozdag agreed to Pakistan-Turkey’s joint venture for the production of a new drama. The speaker said that the production team will visit Islamabad after Eid.

According to the details, the team will also hold a meeting with Prime Minister (PM) Imran Khan.

WHO report rules out possibility of coronavirus originating from China lab