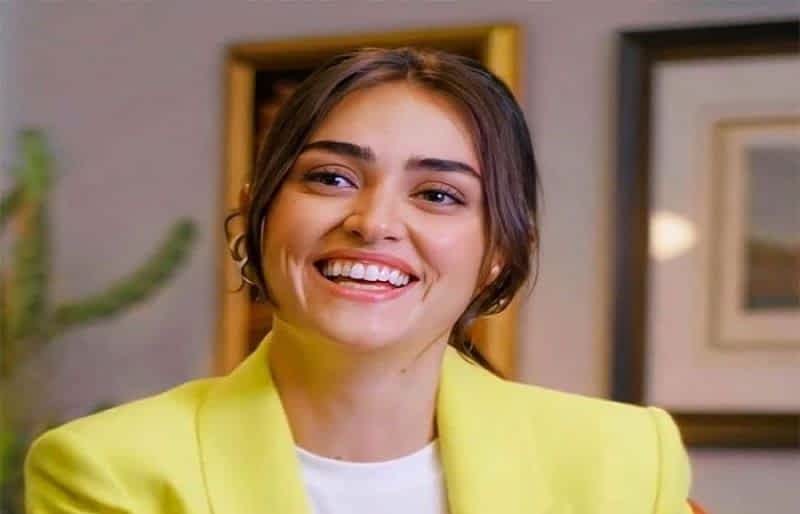 Esra Bilgic, who essays the role of Halime Sultan in Turkish historical drama series Dirilis: Ertugrul, looked stunning in the photo wherein she can be seen sporting yellow and white ensembles.

In the dazzling picture circulating on social media, Esra Bilgic aka Halime Sultan looked drop dead gorgeous and the photo has taken the internet by storm.

The stunning photo has won the hearts of the fans on social media.

The latest picture has been shared thousands of times on the fan pages of the Turkish star.

Meanwhile, on the work front, Esra Bilgic will next be seen in crime drama Ramo. The second season of the series will premiere in the last week of September.

Chalta Phirta Festival 2.0: A marginalized community and its plight, as viewed by an outsider | Art & Culture | thenews.com.pk