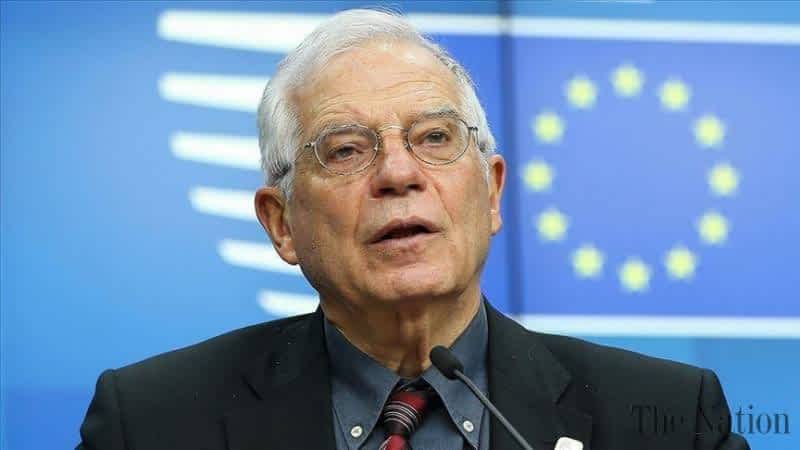 The EU foreign policy chief called on Saturday the security forces in Myanmar to stop the violence against protesters.

The EU top diplomat also indicated that the bloc would apply sanctions against the military junta.

“We will discuss on Monday with EU foreign affairs ministers the latest events in Myanmar to take appropriate decisions,” Borrell wrote.

The bloc is mulling to introduce travel ban and asset freeze against those responsible for the coup and crackdown on civilians, Anadolu Agency learned from a senior EU official on Friday.

EU foreign affairs ministers are supposed to take a decision at their meeting on Monday.

According to local media reports, at least two people lost their lives.

The country has seen large protests since the military declared a state of emergency on Feb. 1.

The coup took place hours before the first session of the country’s new parliament was set to convene following elections in November, in which the National League for Democracy made sweeping gains.

The military claimed that the coup was staged as a result of “election fraud” in the polls that resulted in the dominance of the party in parliament.