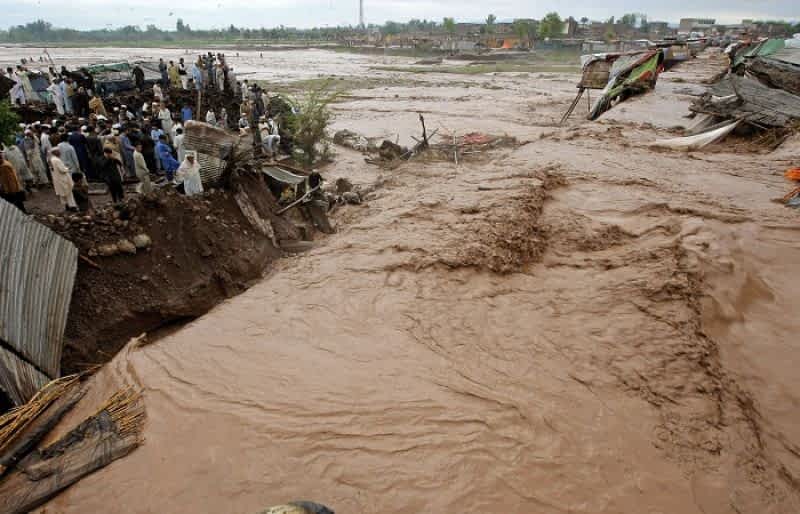 The European Union has allocated Euro 1.15 million for Pakistan to cope with the damage caused by the devastating monsoon rains and floods across the country during August and September.

The fund was part of a multi-donor response that would support over 420,000 people and help address the most pressing needs of around 75,000 people in the hardest-hit provinces of the country, Bernard Jaspers-Faijer, head of EU Civil Protection and Humanitarian Aid Operations Islamabad, said while talking to the state-owned news agency.

He said, “We stand by the people of Pakistan, many of whom have suffered tremendous losses in the wake of the floods.”
Replying to a question, he said, “This contribution from the EU will enable our partners on the ground to scale up their operations and deliver vital assistance to those most in need, helping them to get back on their feet at the earliest possible.”

Last month, the government of UK had pledged to provide life-saving clean water, sanitation and shelter to over 55,000 vulnerable people in Pakistan to help them recover from devastating floods.

The announcement was made by Lord (Tariq) Ahmad of Wimbledon, Minister of State for South Asia at the UK’s Foreign Commonwealth and Development Office, during a virtual visit to Pakistan where he also discussed with the government of Pakistan how Britain could work with them to tackle climate change.