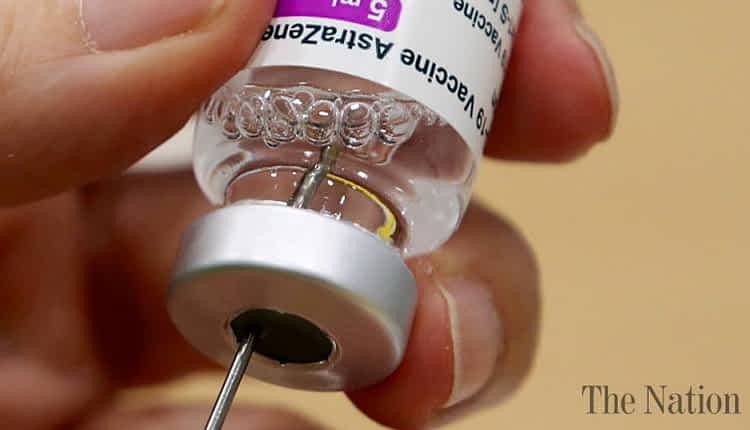 COVID vaccine-producing firm AstraZeneca is being blamed for the shortages in the jabs across the European Union and an impaired vaccination efforts over the company’s announcements that it will be unable to fulfil its delivery promises.

The European Commission is ready to take legal action against the British-Swedish pharmaceutical giant AstraZeneca over a dispute in relation to COVID vaccine deliveries, a diplomatic source and unnamed EU official told Reuters.

“The Commission did refer to the intention to launch legal action,” the diplomat said, citing a Wednesday meeting among EU representatives in Brussels.

According to the EU official, the effort was linked to an attempt to ensure that the company will supply the bloc the promised amount of COVID doses in the second quarter.

“EU states have to decide if they participate. It is about the fulfilment of deliveries by the end of the second quarter,” the person said.

Politico earlier reported that the purported lawsuit was discussed during a Wednesday meeting of the Commission, with most EU representatives signalling that they would be supportive towards the legal action against the company.

In January, AstraZeneca announced that it will be unable to deliver all of the 300 million doses it had initially promised to the bloc in the first quarter of the year through its contractual obligations, due to some technical issues at its Belgian factory. It said at the time that only 40% of the planned shots would end up in the union in the first quarter of 2021.

The announcement was met with fury among EU policymakers, with Brussels urging the firm to honour its commitment by sending doses that were manufactured at its British plants – thus effectively waging a so-called “vaccine war” with London.

AstraZeneca maintained that the contract with the UK was separate and the number of promised doses discussed with the EU was just a “target” and not an actual promise. The EU responded to the development with a new rule that was set to control the export of vaccines from the bloc – authorisation from the EC is now needed for companies supplying vaccines outside of the union. This mechanism has recently been extended until 30 June.

But in March, AstraZeneca announced new delays despite their “relentless work to speed up supply.” Only some 30 million doses were expected to be delivered to the EU by the end of March, 10 million less that promised by CEO Pascal Soriot. The second quarter is also “very likely” to be affected, the company said, with some 70 million doses planned for delivery.

It has not been revealed how many doses have arrived to the EU by the end of last month. The EC is still hopeful though that 70% of its population will recieve COVID shots by the end of the summer.

According to the lastest data, some 22.9% of the  adult EU population have been administered at least one dose of the COVID vaccine.