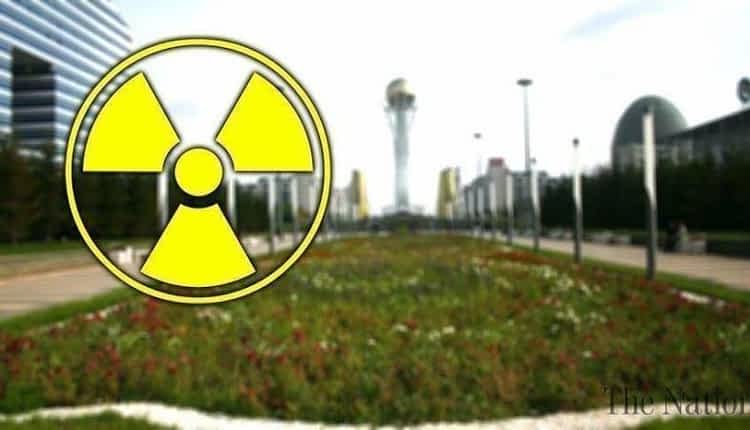 Talks in Vienna on reviving the Iranian nuclear deal have seen progress, the EU foreign policy chief said on Monday.

“There is a real goodwill on both parts to reach an agreement,” Josep Borrell told reporters after a videoconference of EU foreign ministers, referring to his recent conversations with US Secretary of State Anthony Blinken and Iranian Foreign Minister Mohammad Javad Zarif.

During the talks, the partners “have been moving from general to more focused issues, which are on one side sanctions lifting, and on the other side, nuclear implementation,” he added.

The US decision to resume negotiations since it opened the door for Iran to return to full implementation of the nuclear deal “makes the world a safer place,” said Borrell.

EU diplomacy has made significant efforts to get Iran and the US back to the negotiation table since tensions rose between the two countries.

The nuclear deal – officially known as the Joint Comprehensive Plan of Action (JCPOA) – was signed in 2015 by Iran, the US, China, Russia, France, the UK, Germany, and the EU.

Under the agreement, Tehran committed to limit its nuclear activity to civilian purposes and in return, world powers agreed to drop their economic sanctions on Iran.

But in 2018, under then-President Donald Trump, the US unilaterally withdrew from the agreement and reimposed sanctions on Iran, prompting Tehran to stop complying with the deal.