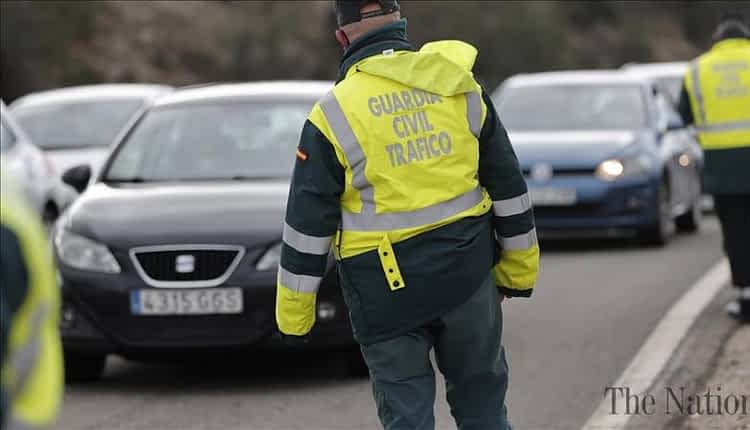 Europe continues to struggle with the coronavirus pandemic, which has completely changed the natural flow of life on the continent.

The effects of COVID-19 first manifested themselves with the cancellation of indoor activities and the closure of restaurants, bars and cafes.

In time, with curfews, measures were tightened and fines began being imposed on those who did not abide by the rules.

With a call by the World Health Organization’s European Office for restrictions on access to alcohol, especially during general closure practices, regulations regarding alcohol sales or drinking areas were also established.

In Germany, a curfew is being imposed from 10 p.m. to 5 a.m. Restaurants and cafes can only offer delivery and takeaway services, while a time limitation is imposed on alcohol sales.

In France, a curfew is also being imposed. All workplaces are closed except for stores where basic necessities are sold.

Bars and restaurants are not allowed to sell alcohol, while alcohol consumption is prohibited in public areas.

In the UK, where a nationwide quarantine has been enforced three times, a curfew has also been imposed. Bars, restaurants and cafes were closed, as well as businesses that do not sell basic products.

In the country, which is in a normalization process, bars, restaurants and cafes are only serving on terraces.

In Italy, a curfew has been imposed from 10 p.m. to 5 a.m. Since October last year, only delivery and takeaway services have been permitted at restaurants, bars and cafes.

After 6 p.m., eating and drinking outdoors as well as alcohol sales are restricted.

Meanwhile, a curfew has been imposed after 11 p.m. in Spain.

Also, a maximum of six people can be served outdoors and four people indoors at one table in restaurants and bars.

In Belgium, a curfew has been imposed after 10 p.m. Some measures will be lifted on May 8, and terrace sections of restaurants, cafeterias and bars will be allowed to reopen.

Alcohol sales and consumption in public areas will be allowed until 10 p.m.

In Hungary, a curfew that was imposed between 10 p.m. and 5 a.m. due to a rise in COVID-19 cases has been changed to between midnight and 5 a.m.

In Greece, a curfew has been imposed between 11 p.m. and 5 a.m. Restaurants, bars and cafes have only been allowed to offer delivery and takeaway services since Nov. 7.

In Bulgaria, night entertainment venues and restaurants have reopened.

In Denmark, only markets have been allowed to open as part of COVID-19 measures. Restaurants are only allowed to offer delivery and takeaway services. Bars and discos have been closed since last year.

Alcohol sales at businesses with terraces as well as at markets are banned after 10 p.m.

In Sweden, alcohol sales were banned between last November and February this year after 10 p.m. Later, it was changed to 8.30 p.m. due to an increase in COVID-19 cases.

In Serbia and Croatia, alcohol sales were banned between 10 p.m. and 6 a.m., and businesses were allowed to serve only on terraces during the day.