Experts fear US pullout may plunge Afghanistan into civil war 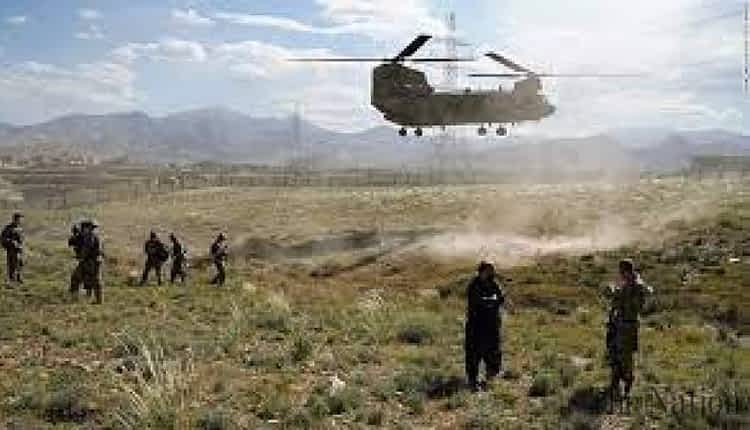 The US departure without putting up a credible governance structure in Afghanistan may descend the war-torn country into a new civil war, according to local experts.

Speaking at a webinar “US withdrawal from Afghanistan: Threats to regional peace, within and without”, organized by the Institute of Policy Studies (IPS), an Islamabad-based think tank, on Wednesday, the experts urged Washington not to repeat the mistake, similar to the one happened after the withdrawal of Soviet troops in 1989, which triggered a years-long bloodshed between Mujahideen groups in the country.

Brig. (Retd) Said Nazir, an Islamabad-based geostrategic analyst, feared a further rise in an already intense power struggle between the Taliban and the Kabul government after the completion of the ongoing pullout process, which would have “direct consequences” for neighboring Pakistan.

Washington, he opined, would act as a mere distant spectator of the “mess” if it leaves without putting up a power-sharing structure in Kabul.

Commenting on the much-debated proposal of allowing Washington to carry out its counter-terrorism operations from Pakistani soil after the pullout, he cautioned the move will allow anti-state elements, including Daesh and the Tehreek-e-Taliban Pakistan, to regroup labeling Pakistan a US proxy.

Syed Abrar Hussain, Pakistan’s former ambassador to Afghanistan, was of the view that regional countries do not want the Taliban to rule Afghanistan alone as they fear it would bring about militancy and violence in the region. Hence, he suggested, an intra-Afghan dialogue before the US departure is needed for sustainable peace.

Jumma Khan Sufi, an author and expert on Afghan affairs, said the UK is trying to bring Pakistan and Afghanistan closer in a bid to solve bilateral issues that have prevailed between the neighbors for a long time.

He stressed that Pakistan needs to press the regional power brokers to ensure Afghanistan recognizes the existing Pak-Afghan border for a long-term settlement.

Talking about his recent visit to Afghanistan, Hasan Khan, a Peshawar-based analyst, said the Afghan people generally like Pakistan and do not despise it as is often depicted in media, especially social media. Nonetheless, the Afghans are not happy with either the Taliban or the Kabul government and think that the US has betrayed Afghanistan once again by leaving the country in a mess.

Khalid Rahman, the executive director of the IPS, warned of growing violence in Afghanistan amidst the US withdrawal, observing that the circumstances inside Afghanistan do not augur well for peace and rather offer a perfect recipe for a civil war.

He urged all stakeholders, especially internal power players, to reach a negotiated agreement before the US departure “for good”.

Islamabad to get new force amid worsening law and order situation