Extraction 2 will be filmed in Australia 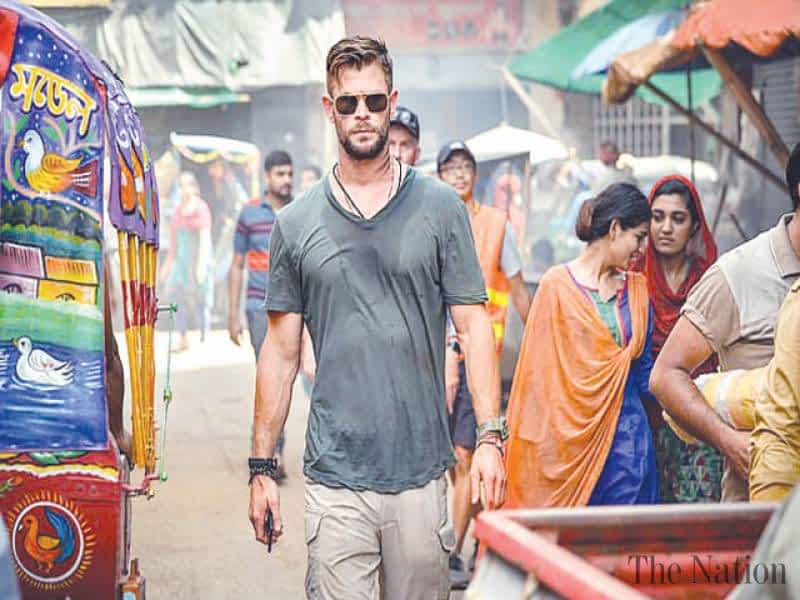 ISLAMABAD-Action-thriller Extraction, starring Chris Hemsworth, became the most-watched feature film premiere on Netflix last year.And the Russo Brothers, who are famous for directing and producing Marvel movies, have hinted that at least part of Extraction 2 will be filmed in Australia.In an interview, host asked the filmmakers, who produced Extraction, about plans for its sequel.Joe Russo said: ‘We like working hard and we like telling stories. We love making movies and we love working with our friends.We’re really excited about Extraction 2, and I think that part of that film will actually be shot in Australia as well.’Chris revealed in May last year that Extraction had reached 90 million households in its first four weeks on streaming platform Netflix.That same month, Joe also revealed he was ‘in the formative stages’ of coming up with the storyline for Extraction 2.a