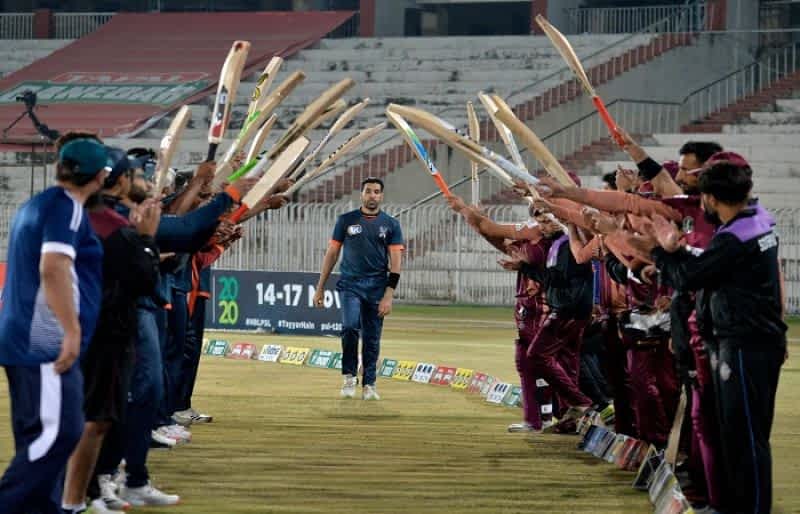 The Pakistan pace bowler who was once considered one of the best Twenty20 bowlers in the world.

Gul announced his retirement from all forms of cricket. Umar Gul made his Test debut in 2003 and is best remembered for his five-wicket haul against India in Lahore. In the 2009 World T20, his bowling was the key reason for Pakistan winning the cup for the first time.

Umar Gul is acknowledged as one of the best bowlers in the Twenty20 format and his average of under 17 at the international level puts him in a different level.

Umar Gul, the Pakistan pace bowler who was once considered one of the best Twenty20 International bowlers a decade back, has announced his retirement from all forms of cricket. The announcement was made following the end of the National T20 Cup encounter between Balochistan and Southern Punjab.
Balochistan lost to Southern Punjab and they could not secure a place in the play-offs. Following the end of the match, Umar Gul thanked everyone who had supported him in his near two-decade cricket journey and said that it was time to move on.

“I have thoroughly enjoyed my cricket, which has taught me the values of hard work, respect, commitment and determination. During this journey, I have had the pleasure of meeting numerous people who have helped and supported me in some way. I want to thank all those people as well as my teammates and peers for their support. I owe a big thank you to the fans who supported me throughout my journey. They have been an inspiration, especially at times when the going was not great. It will be difficult to stay away from cricket and I now look forward to giving back to the sport and the country that has made me one of the most fortunate people on the planet”.