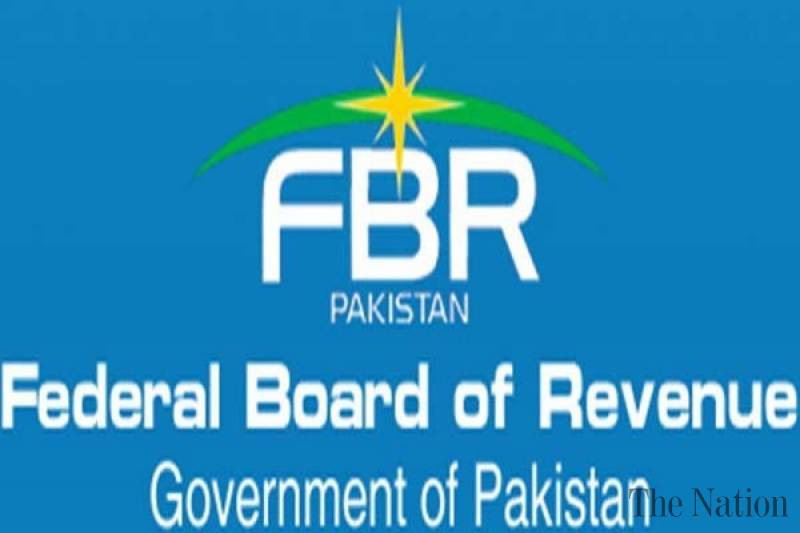 Federal Board of Revenue (FBR) has collected Rs 1337 billion net revenue in the current fiscal year from July to October whereas it was Rs 1288 billion in the previous year.

Income tax collection for July to October stood at Rs. 470 billion, said a statement issued by FBR here on Monday.

For the month of October only, the total collected revenue stood at Rs 333 billion which was Rs 325 billion in the same month last year.

In the first four months of current Fiscal Year, refunds to the tune of Rs 128 billion against only Rs 52 billion last year have been issued, which has greatly helped boost the economic activity in the country.

The refunds issued during the month of October this year are over Rs 15 billion which were Rs 4.5 billion in the corresponding month last year.