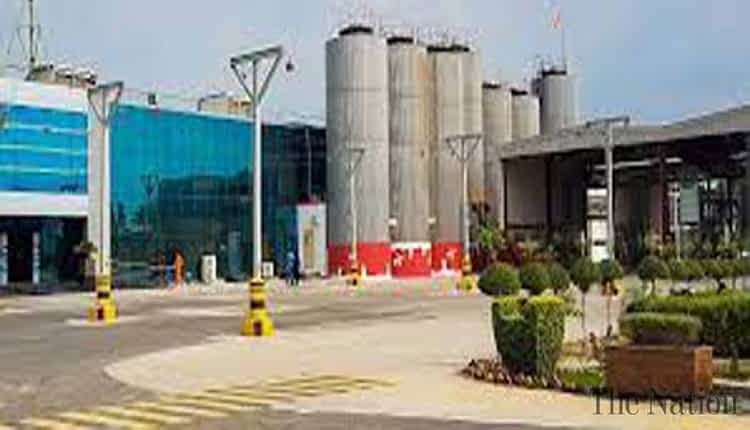 Facing sharp increases in commodity costs due to inflation, and Covid-19 related challenges, the company took initiatives to improve cost-efficiencies and accelerate financial performance. As a result, the gross margins improved by 480bps compared to last year.

The business also continued to drive efficiencies in distribution and administrative expenses through multiple savings initiatives. Consequently, the company registered a profit after tax of Rs 547 million versus a loss of Rs 131 million in the same period last year.

Led by its largest brand, Olper’s, the Dairy and Beverages segment reported revenues of Rs 10.7 billion, registering a 15% growth on a YoY basis. The company added to its portfolio by launching the Olper’s UHT Economy Pouch at a Rs 50 price point – the first of its kind. Other recent launches such as, Olper’s Flavored Milk, Olper’s Cream and Tarang Tea Whitening Powder (TWP) also contributed to growth by gaining healthy market share in a short span of time, despite strong competition.

The Ice Cream and Frozen Dessert segment reported a stellar 84% growth in revenue, increasing to Rs. 903 million versus Rs. 491 million for the same period last year. By preempting an early start to the summer season, the division capitalized on its recent retail footprint expansion, created excitement by introducing 2 new innovations, and launched its “summer blockbuster” campaign to record its highest ever volumes in the January-to-March period.

Employee safety and well-being remained the company’s No.1 priority. Ramping up its support efforts during Covid-19, the company initiated an optional vaccination drive for all permanent employees, and their immediate family members (18 and above). Safety communication and awareness sessions continued across the entire supply chain, and strict protocols continue to be followed at the head office, field offices, milk collection centres, manufacturing sites and the farm at Nara.