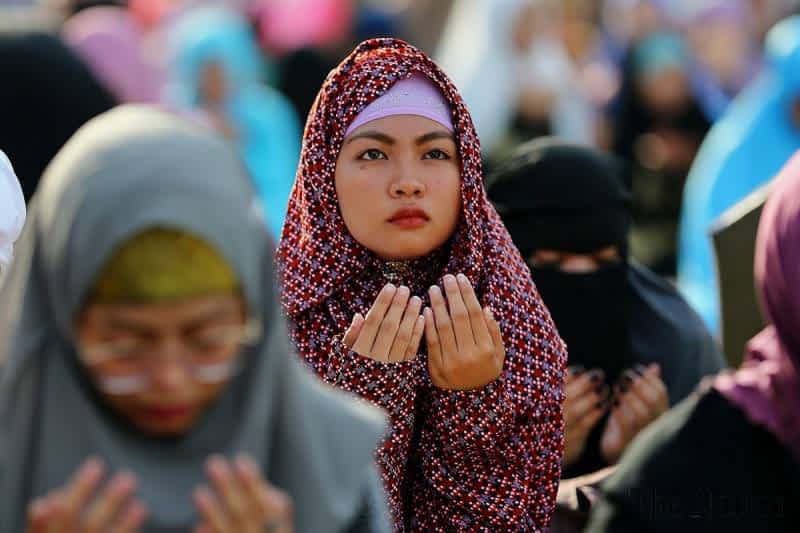 Almost two years after a referendum was held in the southern Philippines, the administration of Cotabato city was formally taken over by the autonomous Bangsamoro government on Tuesday.

Al-Hajj Murad Ebrahim, chief minister of the Bangsamoro Autonomous Region in Muslim Mindanao (BARMM), said his government is “pleased and honored to accept the responsibilities of supervising Cotabato City and 63 barangays from North Cotabato as part of BARMM.” A barangay is the smallest administrative division in the Philippines and corresponds to a village, district, or ward.

In an earlier statement, Ebrahim had said: “The plebiscite in January 2019 for the city’s inclusion revealed the will of the majority of the people in Cotabato City.”

“Through this process, they democratically signified their desire to join the rest of the region in our shared quest for lasting peace, development and right to self-determination,” Ebrahim added.

For his part, Bangsamoro Minister of Interior and Local Government Naguib Sinarimbo committed to implementing the law and providing necessary technical assistance to ensure that all BARMM local government units are able to optimize their performance.

An official statement said the ceremony was held at the Shariff Kabunsuan Cultural Complex inside the Bangsamoro Government Center in Cotabato City.

Around the city, people early on Tuesday took to motorbike rallies expressing joy over formally becoming part of the Bangsamoro autonomous regional government.

“We welcome the City of Cotabato and 63 barangays from North Cotabato to the Bangsamoro Autonomous Region in Muslim Mindanao,” Sinarimbo said.

Ano added: “The people of Cotabato City have spoken when they voted in favor of inclusion to the Bangsamoro Government in a plebiscite in January 2019.”

Meanwhile, another Bangsamoro government official, Marjorie Jalosjos, underlined that working together with different offices would be “important to sustain peace in the country.”

Debold Sinas, Chief of the Philippine National Police, said the police force is committed to “full support to the gains of the Bangsamoro people.”

With its inclusion, Cotabato will be the region’s third city. Lamitan City in Basilan and Lanao del Sur’s capital Marawi City are two other cities in the autonomous region with a population of nearly five million, according to unofficial figures.

It was on Jan. 21 last year that a majority of 36,682 residents of Cotabato voted in favor of joining the newly-formed BARMM.

Earlier, the now-replaced Autonomous Region in Muslim Mindanao (ARMM) also ran its administration from Cotabato, thought the city was not under its administrative jurisdiction.

A historic referendum was held on Jan 21 and Feb 6 last year in southern Mindanao, granting autonomy to Moro Muslims.

On Feb. 26, Ebrahim took his post from the central government’s regional governor in an official ceremony.

He was appointed by President Duterte to administer the Bangsamoro Transition Authority through to 2022.

With comprehensive autonomy, Muslims will be free in their internal affairs, being able to establish and administer courts of Islamic law within their jurisdiction and manage their surrounding waters jointly with the central government.

They will be bound to the Philippines in foreign policy, though with some flexibility.