Find out Sara Ali Khan, Varun Dhawan’s solution to ‘all your sorrows’ 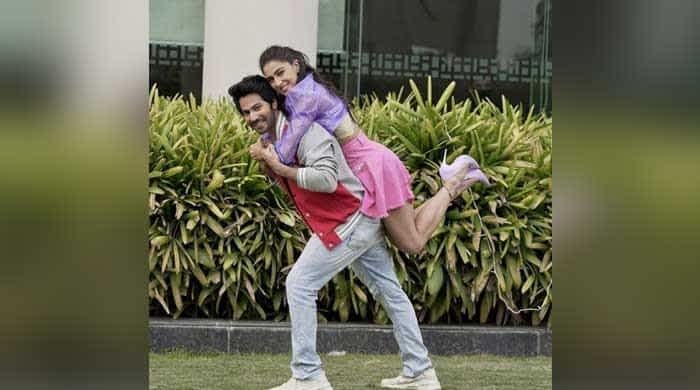 B-Town diva Sara Ali Khan will not stop at any cost when it comes to  keeping her fans updated  with the latest happenings.

As of recently, a song, of her and co-star Varun Dhawan’s upcoming movie Coolie No 1, released which is called Husnn Hai Suhana.

While Sara was quick to make the announcement of the release, she made sure to give her fans a reminder too.

In her most recent post on Instagram, she shared an adorable picture Varun giving her a piggy back ride.

Her caption was lyrical, making her point come across very clearly that her fans need to play the groovy song “back to back”

“Go now and watch our track,

“Time to play it back to back,

“For all your sorrows it’s a simple hack,” the caption read.

The film will be ready for viewing on Amazon Prime Video on December 25, 2020.

The Sara and Varun-starrer will be available to watch in over 200 countries. The film is a remake of Karisma Kapoor’s 1995 film with the same name.