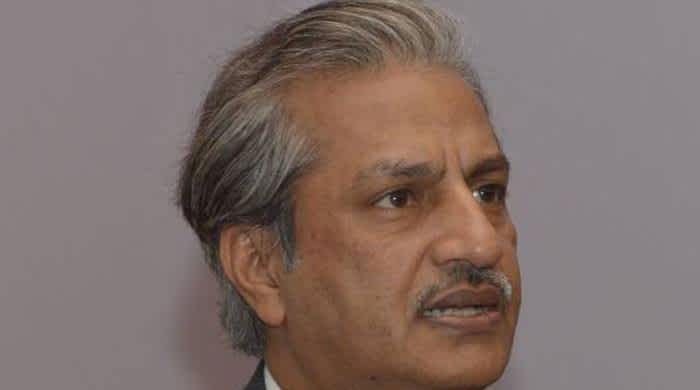 Absar Alam was shot in Islamabad a day ago by unidentified men when the veteran journalist was taking a walk in a park in the federal capital’s F-11 area.

According to the TV report, the Senior Superintendent of Police (SSP) Investigation along with the team inspected the crime scene.

In addition, the video of CCTV cameras installed in the area is also being obtained for further investigation.

Following the attack, a video of the wounded former PEMRA chairman travelling in a car surfaced on social media.

He can be heard saying he was walking outside his home when he was “shot by someone”.

“My message to those who shot me: I will not be intimidated,” Alam added.