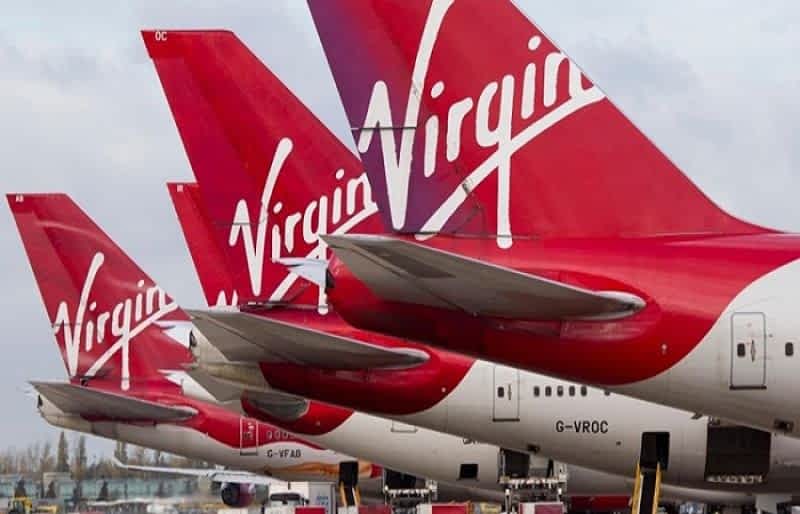 First flight of British airline, Virgin Atlantic has landed at the Islamabad International airport from Heathrow on Friday.

British High Commissioner to Pakistan Christian Turner extended his felicitations over the landing of the inaugural flight of the Virgin Atlantic airline in Pakistan.

Bauhat Mubarak ?? ! With @sayedzbukhari at touch-down of the first @VirginAtlantic flight. From 0 ?? flights to 20 a week is a sign of confidence in Pakistan #UKPakDosti pic.twitter.com/fS9hfOHINM

Earlier, the official Twitter handle of the Virgin Atlantic airline said that they are thrilled for the maiden flight to Pakistan.

We’re thrilled to let you know that our inaugural flight from @manairport to Islamabad took off today with services from @heathrowairport to Islamabad and Lahore also commencing this month. We can’t wait to take you there. pic.twitter.com/cnEuCFqIKR

Earlier, the airline was allowed to operate directs flights to Islamabad from Manchester after approval from Pakistan’s aviation division.

The Virgin Atlantic would operate four Islamabad-bound flights in a week from Manchester.