Folk musician, singer Shaukat Ali passes away at age of 78 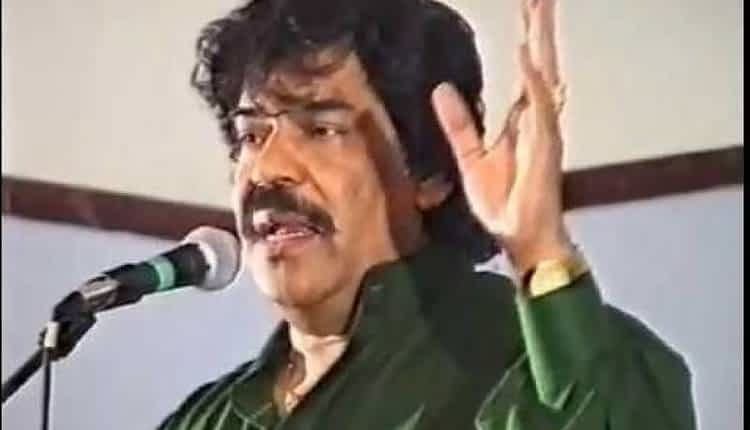 Renowned senior-star of Pakistani singing industry, Shaukat Ali has, on Friday, passed away at CMH Lahore after fighting a pervasive war with liver disease.

Dignitaries such as Governor Punjab Chaudhry Sarwar, Information Minister Shibli Faraz and Special Assistant to CM Punjab Firdous Ashiq Awan sent messages of condolence on the sad demise. They acknowledged his services to the nation and prayed for the departed soul.

Shaukat Ali, who belonged to a family of artists from Gujarat, earned fame all over the world through his mystical Punjabi songs. To this day, his 1965 song “Jaag utha hai sara watan” raises the spirits of our soldiers.

It is pertinent to be stated here that the late folk-singer was the achiever of many national and international awards including the prestigious accolade of ‘Pride of Performance’ which he won in 1990.

OPEC+ agrees to gradually ease output from May to July