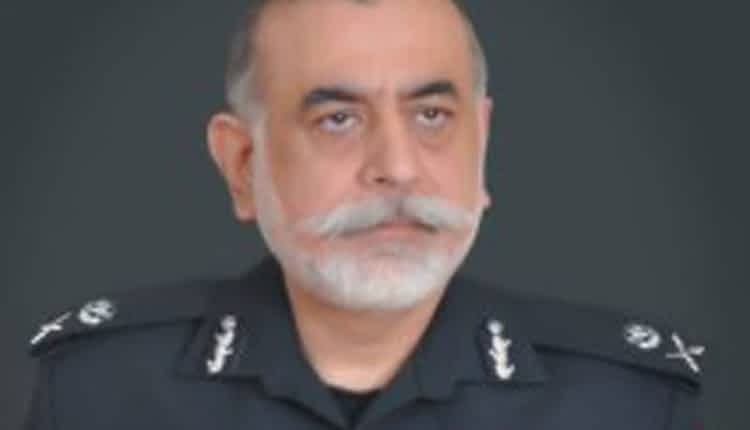 Nasir Khan Durrani was under treatment at Mayo Hospital Lahore for the last 10 days. He had been on a ventilator and in the intensive care unit (ICU).

Durrani was pioneer of police reforms in KP and was famous for being a dynamic and upright police officer in his entire policing career. Born on March 17, 1957, in a Pathan family of Durrani tribe, he joined the police as Assistant Superintendent Police (ASP) in 1982. He was from the 10th Common and a pioneer of Rescue-15.

After heading the KP Police for nearly three and a half years, he also served as Chairman Punjab Police Reforms Commission in the PTI government. He later resigned from the post in 2018 citing health issues.

In KP, he established police assistance lines and police access service in all the districts, set up six specialised schools, formed a special combat unit of specialised commandoes on the pattern of Special Services Group of the army, reformed the Counter-Terrorism Department and introduced technology-based investigation like geo-tagging and others.

Nasir Khan Durrani is regarded as an honest police officer in the country. As IGP KP, Durrani oversaw all patrol and speciality units.

He is also credited as a pioneer of the safe city and rapid response projects of KP police.

Two senior bureaucrats to be posted on new slots