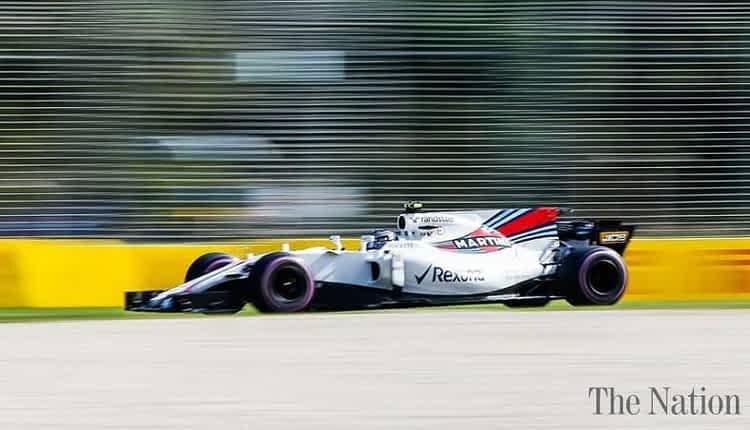 Round 10 in the 2021 Formula One World Championship will be held in the UK on Sunday, July 18.

The Silverstone Circuit in Northamptonshire County, the East Midlands will host the British Grand Prix, which will be raced on 52 laps on a 5.8-kilometer (3.6-mile) track, preceded for the first time by a sprint qualifying stage on Saturday.

The sprint races will take place over 100 km on Saturday afternoon to replace the traditional qualifying sessions, deciding the starting grid for Sunday’s race.