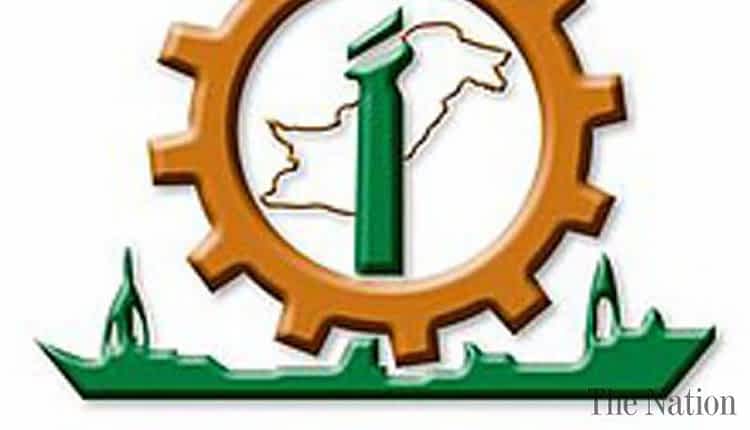 ISLAMABAD   –  The Federation Pakistan Chamber of Commerce and Industry (FPCCI) on Sunday demanded to initiate reforms in the tax system and urged for broadening the tax base for enhancing the country’s revenue.

A delegation of Chairmen Senators of Senate Standing Committees visited FPCCI Office in Islamabad to meet the office bearers of FPCCI and the representatives of Chambers of Commerce and trade associations of Sindh, Punjab, KPK provinces, Federal Area and Gilgit Baltistan to hold pre-budget discussion on the budget proposals of FPCCI. The meeting was attended by a large number of members of FPCCI and representatives from trade bodies including Khwaja Shahzeb Akram Senior Vice President, Qurban Ali Chairman Capital Office, Mian Anjum Nisar, former President FPCCI, Coordinator Mirza Abdul Rehman and Muhammad Ali Mian while the Senator Talha Mehmood who is also Chairman of Senate Standing Committee on Finance, Revenue and Economic Affairs along with other Senator Abdul Qadir Khan, Senator Kamil Ali Agha and Former Federal Minister Shiekh Waqas Akram and other attended meeting and shared their views.

On this occasion, Mian Anjum Nisar, former President FPCCI gave a detailed briefing to the participants regarding the budget proposals sent to the government by FPCCI.

Speaking on the occasion, the FPCCI Office bearers said that the business community is the real taxpayer. Moreover, every year in new budget, the existing tax payers are charged more taxes by the tax authorities instead of expanding the tax net.

Speaking on the occasion, Senator Talha Mahmood, Chairman, Senate Standing Committee on Finance, said that only the business community can fix the country’s economic crunch, if they obtain more faculties from authorities.