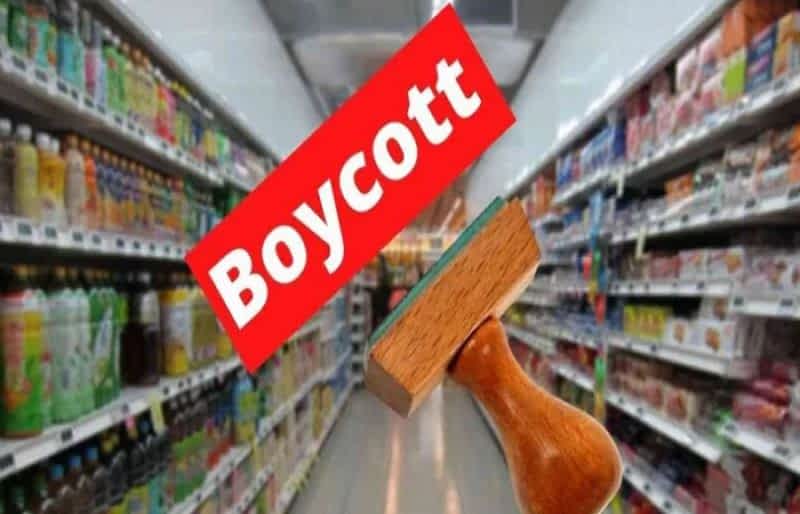 France has appealed to Arab Countries to end the boycott of its products.

After French President Emmunal Macron’s statement to not stop the campaign against Islam and Blasphemy of Prophet Muhammad S.A.W, several Muslims have started a campaign to boycott French products.

Currently, French products are being removed from the stores including Kuwait, Qatar, Jordan and several other countries.

All the member states of GCC, Gulf Countries Organization, are participating in this boycott campaign while Pakistan and other Muslim countries are also supporting the ongoing boycott campaign against French Products.

According to French News agency, the Foreign Minister of France have appealed the Arab Nations to take immediate steps to end the boycott of its products,

French Foreign Minister in his statement said that these demands of the boycott are baseless and attacks by the fundamentalists  minority against its country should  immediate stop.