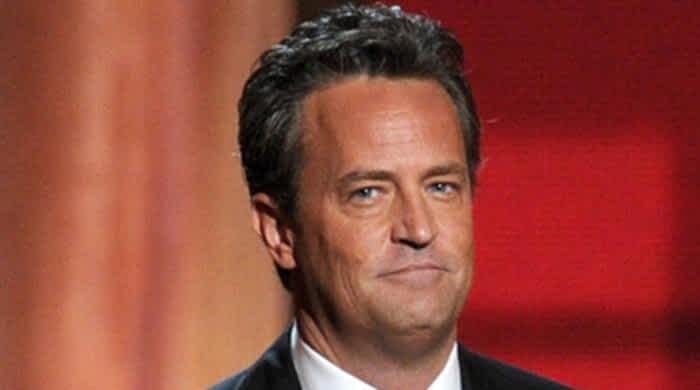 The couple began dating in 2018 and will now soon tie the knot.

The news of Perry’s engagement was broken by PEOPLE exclusively who quoted the actor as saying, “I decided to get engaged. Luckily, I happened to be dating the greatest woman on the face of the planet at this time.”

Earlier on Valentine’s Day, Hurwitz declared her love for Perry in a post writing, “Second year being my valentine, but his first as an Instagram influencer,” the literary manager said, referencing the actor’s then-new Instagram account. “HVD to my favorite.”

The two even spent the holiday season together last year.

“According to my parents’ custody agreement, my mother was not allowed to have a Christmas tree…” Hurwitz captioned a photo of herself and Perry on Instagram.

“Fortunately, there’s no such agreement for a daughter’s boyfriend, so Hurwitz gets a treeeeeeee!!!” she added.