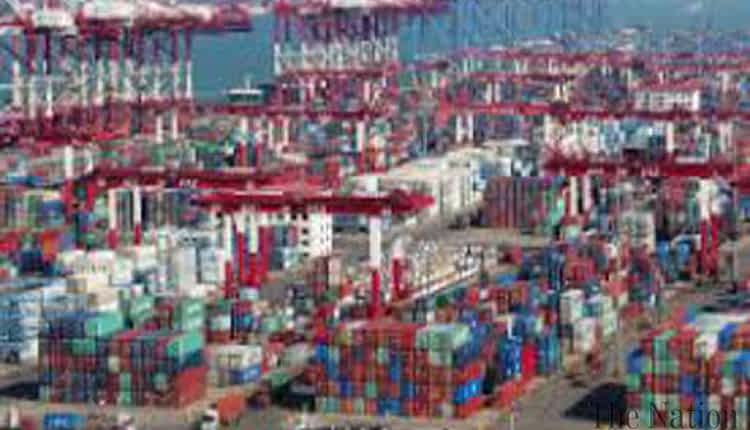 LAHORE  – The second Free Trade Agreement (FTA–II) with China would provide an opportunity to Pakistan to increase its exports to China by $4 to 6 billion in next three years.

Pakistan Businesses Forum (PBF) Vice President Ahmad Jawad told media here that after implementation of the FTA-II, Pakistan has been now allowed to export more than 1,000 products to China with zero duties. The new facility is particularly benefiting the agriculture, leather, confectionery items, and other sectors.

Similarly in a major development, Pakistan has won China’s approval for meat export after a private sector company established a heat treatment facility to remove virus, if any, from export consignments.

“China has a great demand for meat and poultry, and it can be lucrative international market for Pakistan and both countries must work together for removal of technical barriers like SPS and quarantine requirements,” he added.

The PBF Vice President said that China and Pakistan had potential for symbiotic trade relations, whereby China could take advantage of the low-cost production resources available in Pakistan, and Pakistan could benefit from the technology and financing that China had to offer.

Jawad briefed media men that China had a population of more than 1.3 billion people. The economic growth in the past three decades had resulted in sustained growth in consumer incomes, consumption and urbanization. This had increased the demand for food, with US $1 trillion worth of food consumed every year. This is projected to increase by another US $500 billion in the next 10 years. “Rising incomes has also led to changes in food consumption patterns, with a demand for higher diversity, quality and imported food. Since 2009, China’s food imports have been increasing at an average rate of 15 percent per annum which is an opportunity for us,” he argued.

He said now Pakistan was likely to start export of cherry, onion, potato, mangoes and kinnow and other agricultural products to China in good volumes which was a good opportunity for Chinese too due to unique taste of Pakistan fruits.

The PBF Vice President further stated, “What we seek from China is to give us technology and value addition; touching $100 billion amount of bilateral trade in next decade should not be difficult for both countries”.