Gas companies request Ogra to increase tariff by up to 122.5 per cent 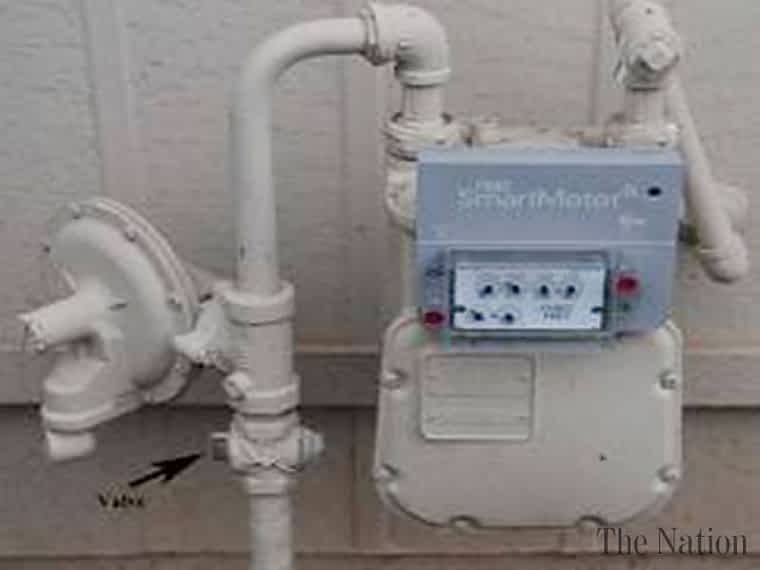 Islamabad-The Sui Northern Gas Pipeline Limited and Sui Southern Gas Company Limited have sought an increase of up to 122.5 per cent in the average prescribed gas prices for the Financial Year 2020-21.

In its petition submitted to Oil and Gas Regulatory Authority (OGRA) for review of its Estimated Revenue Requirements / Prescribed Prices for FY 2020-21, which was revised by SNGPL vide there letter No RA TAR 20 21(P) 018 dated November 4 2020, the Sui Northern Gas Pipelines Limited (SNGPL) has projected a shortfall in revenue requirement at Rs3,5596 million including Rs905 million on account of LPG Air mix project for FY 2020-21 seeking increase in its average prescribed price by Rs109 77 per MMBTU effective from July 1,2020.

The petitioner has also requested the Authority to review the existing Fixed & Variable Charges notification in this light of ECC decision dated September 30, 2020 an increase of Rs20 per month has been requested as meter rent for domestic consumers.

Besides, the petitioner has estimated RLNG cost of service at Rs72.33 MMBTU for FY 2020-21. Similarly to cover its incurring revenue shortfall of Rs28.242 billion, the SSGCL in its petition has pleaded for reviewing the prescribed gas tariff under its estimated revenue requirement (ERR) for 2020-21.SSGCL has sought an increase of Rs 78.95 per MMBTU in its average prescribed price.

As per the petition the SSGCL claims that it is facing a shortfall of Rs22.741 billion due to natural gas business and Rs 5.241 billion in RLNG business. OGRA will hold Public hearing on the petition of SSGCL today (Monday) while on SNGPL petition it will be held on November 26, 2020 (Thursday).

Sputnik V COVID vaccine price will be much lower than that of Pfizer, Moderna: Developers