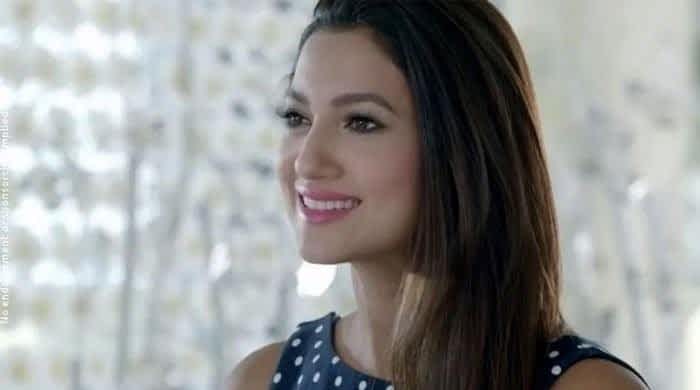 Indian actor Gauhar Khan had an FIR registered against her after she broke COVID-19 guidelines following her diagnosis.

Reports revealed that the actor went for a shoot right after her COVID-19 diagnosis and was said to have also violated rules and protocols set in place.

As per Times of India the actor’s home was visited by a BMC official in her absence after which an FIR was filed against her.

BMC tweeted: “No Compromise On City’s Safety! BMC has filed an FIR against a Bollywood actor for non-compliance to COVID19 guidelines on testing positive. The rules apply to all alike and we urge citizens to follow all guidelines and help the city beat the virus.”

Soon after, The Federation of Western India Cine Employees also gave an earful to her for flouting the rules.

President of FWICE BN Tiwari was quoted by Indian Express, saying: “It was highly unprofessional, non-cooperative and irresponsible of Gauahar Khan to not follow BMC’s guidelines after testing positive COVID-19. She should have followed the rules to make sure that she stays healthy and doesn’t risk others’ lives. Some of the biggest actors and filmmakers have been following these rules to make sure everybody is safe, and she was expected to do the same.”

“The FWICE has jointly decided to issue a Non-Cooperation Directive against Ms Gauahar Khan for two months and it is hereby advised to all the members of our affiliated craft to distance themselves from being associated with Ms Gauahar Khan for the next two months until a fresh directive is issued by the FWICE regarding the permission to her for resuming work in the Media and Entertainment Industry,” he added.

The actor’s team on the other hand, responded to the controversy, saying: “For everyone sending their best wishes and concern for Gauahar Khan, here’s the latest report. She’s tested negative in multiple reports. She’s a law-abiding citizen and is complying with all the norms of BMC. This is to appeal for all the speculation to be put to an end.”