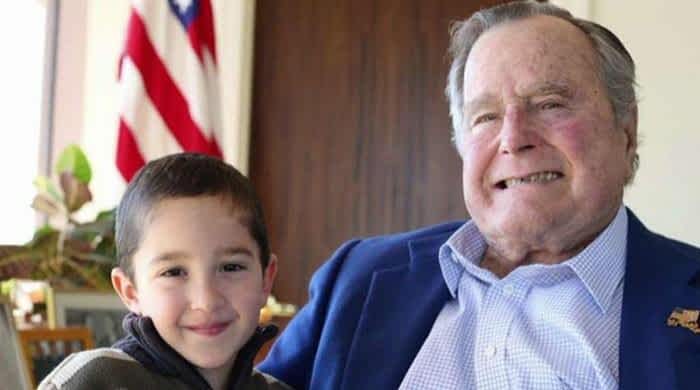 Former US President George HW Bush made another milestone recently as he became the longest living president in history at the age of 93 years and 166 days.

Coming to office as the 41st President, the gentleman surpassed Gerald Ford who died in December 2006 at 93 years and 165 days of age.

Jimmy Carter has also come in close on the list of U.S Presidents as per their longevity, uploaded on Twitter by Gabe Fleisher. Ranked at number 4, Jimmy Carter boasts an age of 93 years and 55 days.

Fragile because of his age, the elder Bush has been in and out of hospital a couple of times this year due to pneumonia.

He continues to fight all illnesses time and again, and has thus become the oldest-living president of the States.