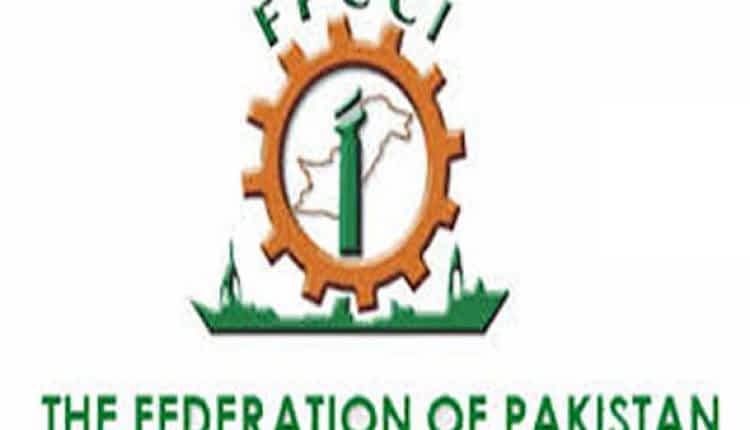 LAHORE – The Federation of Pakistan Chambers of Commerce and Industry’s Businessmen Panel has rejected hike in prices of petroleum products for the second fortnight in a row ahead of Eid-ul-Azha, allowing an increase in the prices of petroleum products and LPG at a time when Pakistan’s headline inflation is still in high range of around 10 percent.

FPCCI’s Businessmen Panel Chairman Mian Anjum Nisar observed that the sharp rise in oil prices before Eid is unjustified, declaring it another mini-budget for trade and industry which is already stuck in the inflation quagmire and facing high cost of production.

FPCCI’s Businessmen Panel Chairman Mian Anjum Nisar said that oil prices and inflation are closely connected in a cause-and-effect relationship. As fuel rates move up, inflation, which is the measure of general price trends throughout the economy, follows in the same direction upward. On the other hand, if the rates of fuel fall, inflationary pressures start to drop.

At the start of this month for the first half of July, the government had also increased petrol prices by Rs2 per litre, diesel Rs1.44 per litre, kerosene by Rs3.86 per litre and that of LDO by Rs3.72 per litre.

He pointed out that today the Brent price was almost the same what it was in August 2018 when the government came into power. But now, in local market the prices of petroleum products are higher than what were three years back. In August 2018, when the Brent oil price was $75.5 a barrel, the local market price of diesel was Rs112.94 per litre, of petrol Rs95.24 per litre, of kerosene Rs83.96 per litre and of Light Diesel Oil Rs75.37per litre. Now, when the Brent price is $74/barrel, the petroleum products are considerably high with petrol selling at Rs118.09 per litre, diesel Rs116.53 per litre, kerosene Rs87.14 per litre and LDO at Rs84.67/litre.

While condemning the jump in rates of petroleum products, the FPCCI former president called for reducing tax ratio on oil products to support the trade and industry, as the government has been charging very high petroleum levy and sales tax on petroleum products.

Mian Anjum Nisar observed that with a view to improve the cash flow of businesses at this crucial time, the government will have to facilitate the industry through reduction in tax ratio on all items including the oil products, besides lowering the markup rate, as the country’s economy is going through a challenging phase of post-Covid-19 pandemic. He said that at a time when country’s GDP ratio was very nominal amidst high cost of doing business, the industry needs maximum support and relief.

He said that the economy of Pakistan had severely affected by the Corona Virus disease (COVID-19), as the industries particularly the SMEs are striving to deal with the post-Corona economic crunch and need to get support. Instead of providing subsidies or waivers, it is unjust to overburden the industries with hike in cost of production. An increase in petroleum products costs will further weaken the economic environment which is already under threat on various fronts.

FPCCI former chief and BMP chairman said that the high speed diesel is used mostly in the transport and agriculture sectors. Therefore, any increase in its price will lead to inflationary impact. The price of light diesel oil has also been hiked, which is used in industries.