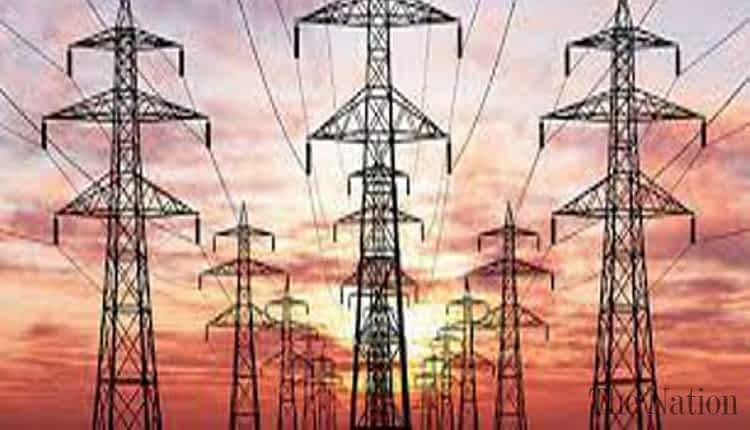 LAHORE – The Federation of Pakistan Chambers of Commerce and Industry’ s Businessmen Panel Chairman Mian Anjum Nisar has said that the growing circular debt in the power sector is a continued threat for the economy, as financial imbalance is looming large because of mismanagement, incompetence and lack of transparency have marred the power sector.

Mian Anjum Nisar said that the power sector circular debt issue should be resolved holistically without escalating electricity cost, as its size has doubled during the last two years in spite of raising the power tariff multiple times in the past.

He said that the government claimed that it has been making efforts to improve efficiency but the power sector situation remains grim despite putting an additional burden of Rs156 billion on consumers in the past one year by increasing electricity prices. In fiscal year 2020-21, the government provided Rs130 billion less in subsidies as against the requirements based on reduced rate of tariffs for various categories of consumers.

The government has recently prepared a plan to reduce the circular debt but the new plan, drawn up in consultation with the International Monetary Fund, shows that the circular debt reduction will largely hinge up increasing the electricity prices. The National Electric Power Regulatory Authority has also approved Rs2.97 per unit increase in electricity prices, including Rs1.25 per unit on account of a new special surcharge to recover cost of inefficiencies from honest consumers. Mian Anjum Nisar said that the issue of circular debt will continue to haunt the government’s resolve of reducing cost of doing business and promotion of industry. He said that the government has added Rs498 billion to the flow of circular debt in the last fiscal year due to less provision of subsidies against commitments and increased cost of inefficiencies.

The continuous increase in the flow of the circular debt during the third year of this government is against the promises that it had made to bring the circular debt to zero by December 2020. It has now made another plan to reduce the debt, mainly by increasing electricity tariffs which is not the proper way to handle the issue.

Referring to a report, he said that the government added another Rs72 billion in the circular debt on account of interest payments to the IPPs on delayed payments, which were 31% higher than the preceding year. Similarly, another amount of Rs37 billion was added on account of interest paid on the Power Holding Limited loans, which were 47% less than the previous year. This is despite the fact the consumers are also paying debt servicing surcharge through their monthly bills. The power distribution companies’ uncontrolled losses added another Rs54 billion in the circular debt – up by 23% over the preceding year. The government showed 62% improvement in recoveries but still added Rs74 billion in the circular debt due to less than targeted recoveries by the power distribution companies.

FPCCI former president and the BMP Chairman called for power sector reforms, considering the matter of overbilling, technical losses, transmission issues, proposal on decentralization of the sector, promotion of off grid solutions, incentives for renewable energy solutions and capacity payments to the independent power producers. He added that if the government failed to take immediate measures the power sector is likely to choke up due to heavy outstanding dues.

“We have to resolve the circular debt issue by revamping the entire power sector, including tariff setting, efficiencies of power generating units, supply chain network and payment recoveries. If this is not done, the future of energy sector would remain at stake,” he warned. Anjum Nisar said that the power sector problem is a multifaceted problem and the government must avoid increasing the cost further, especially for the industry.

Korean virus disaster flick has Cannes reaching for its masks