Govt committed to give more tax relief to businessmen: Bakht 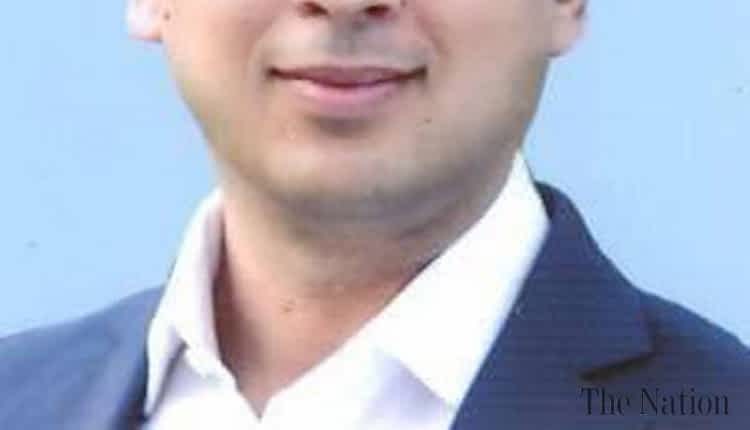 LAHORE   –  Finance Minister Mahkhdoon Hashim Jawan Bakht has said that federal and Punjab budgets for the financial year 2021-22 will be pro-business.

Makhdoon Hashim Jawan Bakht said that a package of Rs10 billion would be given with the aim of enhancing global competitiveness of the industry. “The testing lab facility will be part of the package”, he said adding that testing labs are being set up for the food and drugs sector. He said that the business community will be consulted for special package.

About Punjab Infrastructure Development Cess, the Minister said that the feasibility in this regard will be completed within three months and if study will support and help to restore the activities at dry ports, it will be abolished.

“We are committed to give more tax relief to the businessmen in the next financial year”, the Minister added.

He said that the water tariff of WASA Lahore for industrial and commercial users is considerably higher as compared to other cities of Punjab like Faisalabad and Multan etc.

He demanded uniform water tariff in all cities of Punjab. He said the constant reduction in the Annual Development Program (ADP) expenditure over the time from Rs576 Billion in 2017-18 to Rs350 billion in Budget 2019-20 and Rs 337 billion in 2020-21 has impacted the development activities and resulted in economic slowdown.

He said that there should be a considerable increase in the size of ADP for the year 2021-22 to stimulate economic activity in the province.

He said that export-oriented industries in Punjab should be given financial support through ADP for getting the costly international certifications.

Allocations should be made in the ADP for up-gradation of existing testing laboratories in Punjab to bring them at par with international standards for serving the export needs of industries like pharmaceuticals, halal food, leather and rice etc.  He added that the facility of testing laboratories and Standard Certification should be provided, especially in the Special Economic Zones (SEZs) in Punjab.

Mother and child hospitals being set up across Punjab: CM