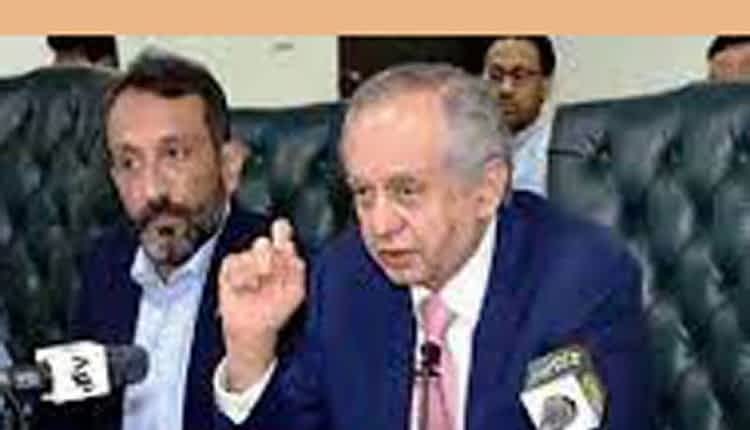 LAHORE   –   Advisor to Prime Minister on Commerce & Investment Abdul Razak Dawood Monday said that Pakistan was shifting from trading to manufacturing that was a key to economic stability.

Speaking at Lahore Chamber of Commerce & Industry, he said that there was need to enhance regional trade on the pattern of European Union.

The advisor said that Pakistan’s trade with Uzbekistan and Central Asian States is very low. “These countries want access to the sea and Pakistan is most suitable for them. Uzbekistan has acquired 25 acres of land that will increase trade between the two countries”, he said, adding, the government is going to sign a transit trade agreement with Uzbekistan. He said that two flights between Pakistan and Uzbekistan will be started soon.

He said Pakistan must focus on enhancing regional trade which remains very low and must be exploited. Calling for increase in regional trade, he gave the example of the European Union where regional trade was 90 per cent. Abdul Razak Dawood shared details of the agreements and MoUs signed during Prime Minister Imran Khan’s recent visit to Uzbekistan, saying it was a successful visit. He informed the meeting that 71 agreements were signed between the two countries. He invited the businessmen to take part in the single-country exhibition to be held in Tashkent soon. He added that economic and industrial boost was on government’s top agenda. He assured businessmen that all problems of the industrial sector would be resolved amicably. “The Commerce Ministry is actively engaging with all relevant stakeholders to understand the issues related to trade and investment in current challenging situation,” he said. He said that the Prime Minister will have meetings with the oresidents of Chambers before setting export target for the next year.

Mian Tariq Misbah said that the Ministry of Commerce deserves special appreciation as the export figure for ?2020-21? has crossed 25 billion dollars.

He also welcomed the initiative of reducing the cost of doing business and promoting industrialization. He highlighted the issue of the new clause 203 (B) under which government committee could arrest and prosecute business community. He demanded withdrawing this clause should through a special amendment. He said that the requirement of presence of invoice inside the containers should not be applicable on shipments in transit before the announcement of budget.

He also demanded withdrawal of advance income tax as it would enhance prices of commodities. He said that the Artificial Leather Industry and PVC Flooring Industry are facing problems after the budget. He said that the duties on raw materials have become equal or greater than on finished products. This anomaly is hampering the local industry, he said.

He said that the government has withdrawn the facility of reduced rate of sales tax on import of pharmaceutical plant, machinery, HVAC equipment and capital goods. This would affect the competitiveness of pharma sector. This facility needs to be restored. He said that lack of sound banking channels is hampering exports to potential markets like Africa, Central Asia and Russia.