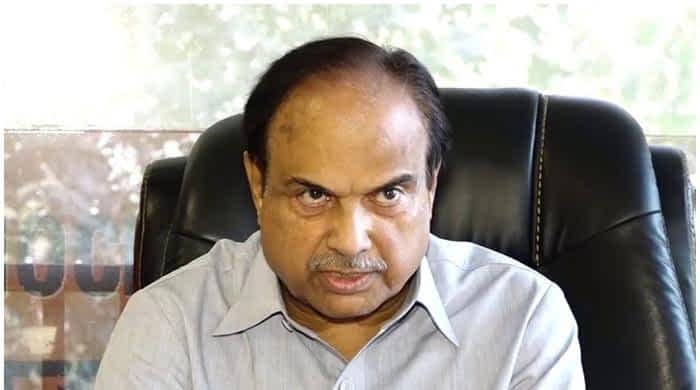 Former secretary of the Election Commission of Pakistan (ECP) Kunwar Dilshad on Monday said that government spokespersons are resorting to political point-scoring by lauding the move to let overseas Pakistanis vote via the internet but stressed that the matter is about the sovereignty of the ECP.

Dilshad also expressed his doubts about the process of internet balloting and said that all data will be transferred from abroad to the National Database & Registration Authority (NADRA) as soon as an overseas Pakistani would cast their vote, therefore, there will be no privacy.

Dilshad said that in the past, overseas Pakistanis would visit the country to especially cast their votes.

On June 10, the Government of Pakistan announced that it has given overseas Pakistanis the right to vote in the National Assembly.

“Congratulations, my people, you have every right to become part of the decision-making process in this country,” he continued.

The decision was made as part of the Election Act Amendment Bill, 2020.

A day ago, PML-N Secretary-General Ahsan Iqbal said that his party supports the representation of overseas Pakistanis in the parliament.

He said that there are several proposals regarding how the votes of overseas Pakistanis can be guaranteed protection, which must be implemented after a national consensus.

Iqbal said that this will be imperative in ensuring there is no foreign intervention such as the one that was witnessed in the US elections.