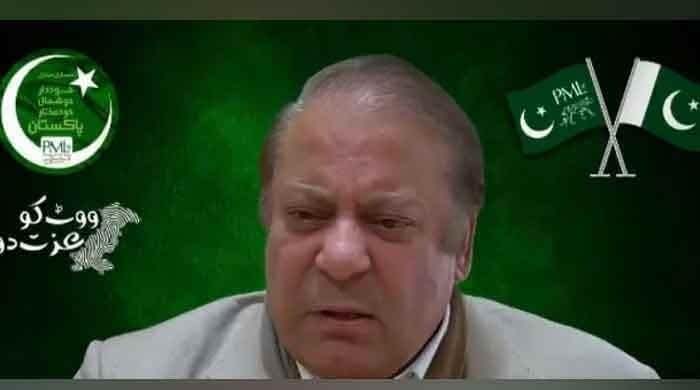 Geo News reported that the interior ministry had written a letter to the Ministry of Foreign Affairs in which it sought the following details:

(a) Current diagnosis by the medical doctors

(d) Details of treatment (if any) received in the UK hospitals

(e) Details of ongoing treatment (if any)

(f) Details of payments made for medical treatment in the UK

The ministry’s move comes in pursuance of the Lahore High Court’s November 16, 2019 verdict and the undertakings provided by Nawaz and Shahbaz Sharif before the court.

The letter called upon Nawaz Sharif to sign an attached consent form for release of medical information to the Pakistan High Commission in London.

“The [high commission] who will then contact the medical team for collection of medical information,” read the letter, reminding all parties concerned that the former premier had agreed to provide medical information to the government according to the Lahore High Court’s judgement cited above.

In another letter, the interior ministry has instructed the Ministry of Foreign Affairs against processing the passport renewal application of Nawaz Sharif, stating that he has been declared an absconder and proclaimed offender by the Islamabad High Court in the Toshakhana reference as well as a reference of the National Accountability Burea (NAB).

“Mian Muhammad Nawaz Sharif is thereby required to return to Pakistan and appear before the relevant courts to face charges. He being a fugitive of law and absconder cannot seek any further relief unless he surrenders before the courts in Pakistan,” reads the letter.

The interior ministry said Nawaz was allowed bail by the LHC for eight weeks in the form of suspension of his sentence. However, the Punjab government did not extend the bail after the time period expired since Nawaz had failed to provide “reasonable cause”.

“Sharif is now required to serve the remainder of his sentence at Kot Lakhpat Jail, Lahore. Yet, rather than obeying the dictates of the court and abiding by the conditions precedent in the bail granting order, he fled the country to avoid prosecution,” stated the letter.