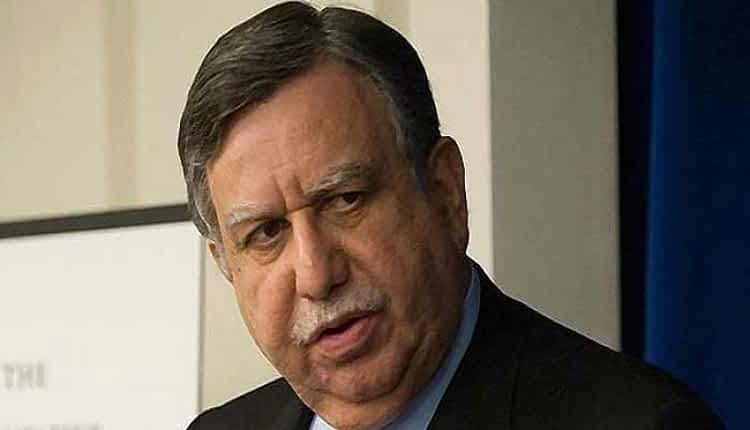 Even as it grapples with the coronavirus pandemic, Pakistan plans on boosting expenditure by 40% for large infrastructure projects to provide more jobs and raise productivity.

This was revealed by Minister for Finance Shaukat Tarin to Bloomberg in an interview on Thursday.

Tarin, who was recently given the helm of Pakistan’s financial matters, is due to present the budget next month.

He said in the new fiscal year, the government will set aside as much as Rs900 billion ($6 billion) for development expenditure.

According to Bloomberg, Tarin said that the economy needs to expand by 5%.

“That’s the bare minimum we need for a country this size,” he said. “There are almost 110 million youth.”

“We need 2 million jobs every year,” he said. “If we do not go into growth mode, we will have a major crisis on the streets.”

Bloomberg’s report said that Tarin’s plan, therefore features a new approach. It notes that his predecessor’s move was to lower spending so the growing deficit can be arrested. Tarin has estimated the budget deficit to be ” a little above 7% of gross domestic product in the current fiscal year through June, against 8.1% in the previous year”.

Under the $6bn loan programme with the IMF, balancing the budget will be key for the government and Tarin has asked the Fund to ease tough conditions, the report notes.

IMF has projected 4% GDP but the government has aimed for a percentage point higher in the coming fiscal year and Tarin plans on raising it to 6% in the year after.

Tarin also told Bloomberg that he is targeting a larger tax revenue collection in FY22 — Rs6 trillion versus this year’s target of Rs4.75 tr.

“Unless we get more revenues, forget about any incentives to boost the economy.”

Speaking more about his talks with the IMF, Tarin said: “All we are saying is that we are just basically going to give them alternate ways of achieving the same objective.”

This includes a greater focus on revenue generation and reduction of energy debt.

Tarin said the aim is for this programme to be “the last IMF bailout in Pakistan’s history”.

The finance minister will also be making use of $20bn in tapped funds from Asian Development Bank and World Bank.

Tech exports are planned to go up to $8bn in two years. This year they are estimated to have clocked in at $2 billion.