Govt to credit salaries, pensions of employees via RAAST system 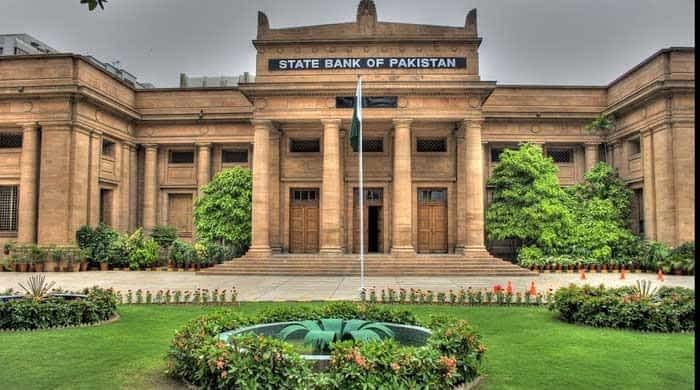 In pilot phase, salaries and pensions of a group of federal government employees will be transferred via RAAST.Data will be shared by government and RAAST through a highly secured interface.After pilot run, the facility will be expanded to cover the salaries, pension as well as supplier payments of all federal and provincial governments.

KARACHI:  The State Bank of Pakistan (SBP) and Controller General of Accounts Pakistan (CGAP) agreed on Monday to digitise the federal government payments via RAAST.

An SBP press release said that it has signed a  memorandum of understanding (MoU) with CGAP on the issue.

Under the agreement, the SBP will initiate a pilot phase to transfer salaries and pensions of a group of federal government employees via RAAST.

RAAST is Pakistan’s first instant payment system that will enable end-to-end digital payments among individuals, businesses, and government entities instantaneously, according to the SBP’s website.

It operates on similar principles as other mobile payments providers already operational in the country.

“The payroll and pension-roll data will be shared from the CGAP’s system to SBP’s RAAST through a highly-secured interface, and payments to the beneficiaries’ accounts will be made instantly after validating the beneficiaries’ detail,” said the press release.

The SBP said that before processing the payment, RAAST will verify “beneficiaries’ details with their banks on a real-time basis” to ensure that the money is given to the right person.

“After the pilot run, the facility will be rolled out to cover all the salaries, pension as well as supplier payments of the federal and provincial governments,” said the press release.

The move is expected to ease life for pensioners, especially those who have to endure long waiting times at banks to cash their benefits cheques. Payments under this system will land directly in their bank accounts, which can then be withdrawn at ease.

The central bank said that it is also working to “use the powerful capacities of RAAST to include payments of social security nets such as the Ehsaas Programme, the BISP (Benazir Income Support Programme) and other government entities”.

RAAST is a flagship initiative of the SBP, which provides a simple, fast, low-cost, interoperable and secure electronic payment platform for instant processing of high-volume retail payments.

RAAST also can make payments to multiple beneficiaries at a time to cater to high-volume government payments like salaries, pensions, and social security payments.