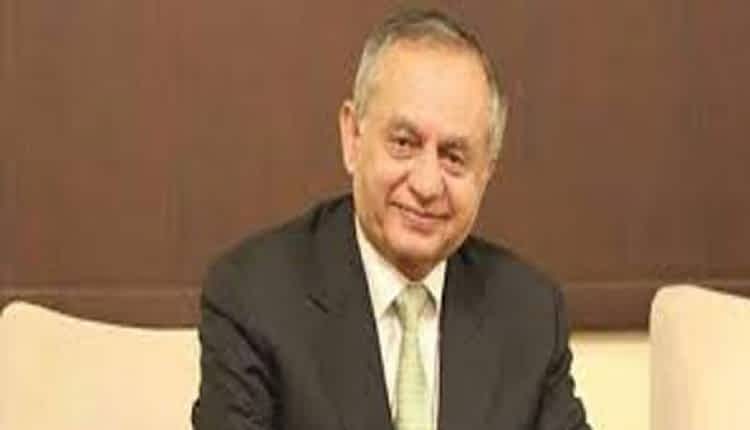 FAISALABAD – Advisor to Prime Minister on Commerce, Textile, Industries, Production and Investment Abdul Razak Dawood   said that small and medium enterprises (SME) sector was contributing 95 per cent share to the national economy and the government was fully cognisant of their importance and trying to resolve their issues on top priority basis.

Addressing a meeting of All Pakistan Bed-sheets & Upholstery Manufacturers Association (APBUMA), he said the economy had been stabilised and now a new target for exports would be fixed after Eid ul Azha during a meeting of stakeholders with Prime Minister Imran Khan.

He said the government was already providing facilities to SME sector. He said that most of the raw material consume by the SME sector had been zero-rated. The remaining taxes and duties would also be withdrawn so that SME sector could fully exploit its potential and give a quantum jump to national exports, he said.

About DLTL (Duty Drawback of Local Taxes and Levies), Razak Dawood said the finance ministry had earmarked Rs 20 billion, out of which Rs 8 billion had already been disbursed among the exporters. He underlined the importance of cotton which was raw material for entire textile chain and said we have to take proactive measures to enhance cotton production.

He mentioned different options to increase cotton yield but added that well-considered policies should be framed to avoid any backlash from any sector. He said that most of duties on raw material had already been withdrawn while steps were underway to withdraw any remaining duties or taxes to ensure adequate supply of polyester in the domestic market.

The Advisor urged the APBUMA members to explore new markets for exports and said that they should come up with tangible proposals during their meeting with prime minister immediately after Eid. He was also appreciative of the role of APBUMA in organizing SME sector and said that no doubt it was one of the biggest elected trade bodies of SME sector which was contributing in a big way in national exports.

Earlier, APBUMA Vice Chairman Engineer Bilal Jameel appreciated the government efforts in facilitating export sector and said that the role of SME sector could not be ignored. He said that major issue confronted by SME sector was high rate of GST which was eroding the liquidity. He said the government should consider “no tax no return policy” so that SME could work in a hassle free environment without any problem of liquidity crunch.

Later, addressing a function of Pakistan Textile Exporters Association (PTEA), Abdul Razak Dawood stressed the need for long term policy for the substantial growth of the economy and exports. He said that exporters must be acknowledged for their contribution in stabilising national economy but he was surprised that number of exporters had declined whereas exports were growing substantially. He said that there were three main factors for setting up new industry including acquiring land and getting connection of electricity and gas. He said that Pakistan had great potential for the export of salt and marble. He said that Salt Association had also been created and his ministry was making strenuous efforts for resolving their issues. Similarly, the problems of marble and mining sectors would also be resolved on top priority basis.

NA Standing Committee for Finance and Economic Affairs Chairman Faizullah Kamoka also addressed the meeting and acknowledged the contribution of exports. He said the government had resolved their problem of imminent nature in recent finance bill and we are working to resolve the remaining issues on priority basis. PTEA Chairman Muhammad Ahmad also spoke on the occasion.